The latest iteration of Apple TV is quite capable in the day to day handling of media consumption. In fact, it’s far better than most set-top box devices out in the market. The device packs some serious hardware and power for a standard set-top box and that’s what makes it stand out. 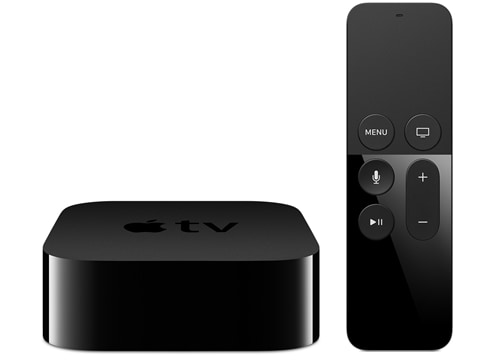 While the hardware is one aspect to admire the Apple TV, software features have surpassed its competition by a huge margin. Most of which has to do with a dedicated tvOS App Store. If not all, only a very few devices with media streaming capabilities feature an in-house fully supported App Store. This allows for easy application and game downloads that requires not to root or sideload any sort of app that you may require pertaining to the device.

With the tvOS App Store in its place, there are some people who would like to game on the set-top box. The App TV already features support for high-end mobile titles but competing against consoles is totally out of the question at this stage. However, Apple has updated its Apple TV trademark filing with something that would excite the average user.

The updated Apple TV trademark filing from Apple hints at making the HDMI streaming box a better console for games. This makes sense as the company already features gaming on its device. The patent was filed under the international class 028 that is specifically oriented towards console gaming. While most of you hardcore gamers out there would not buy the idea of gaming on an Apple TV, it’s definitely a neat move for Apple TV users. 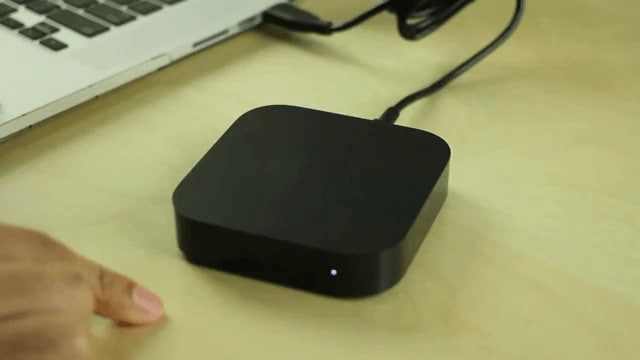 Here are the categories covered under the international class 028:

Apple’s move could turn its set-top box into a serious gaming machine. However, it might not be as powerful as the PlayStation or the Xbox, but even adding an A11 Bionic chip inside would make it powerful than the handheld Nintendo Switch. Nintendo Switch is a success depending on the number of people opting to buy it due to its portability.

However, it’s only a patent filing at this stage and anything we say might not be implemented immediately. Nonetheless, it would be good to see an Apple TV console.

Share your views on the Apple TV turning into a gaming machine in the comments.