AirPods 2.0 could be arriving during second half of 2018, claims popular analyst

For 2018, an upgraded pair of AirPods might be arriving, according to KGI Securities’ analyst, Ming-Chi Kuo. Ming-Chi Kuo is a very popular analyst that has often times gotten things right on several of Apple’s products when it comes to the announcement and release date, plus specifications and other important details. 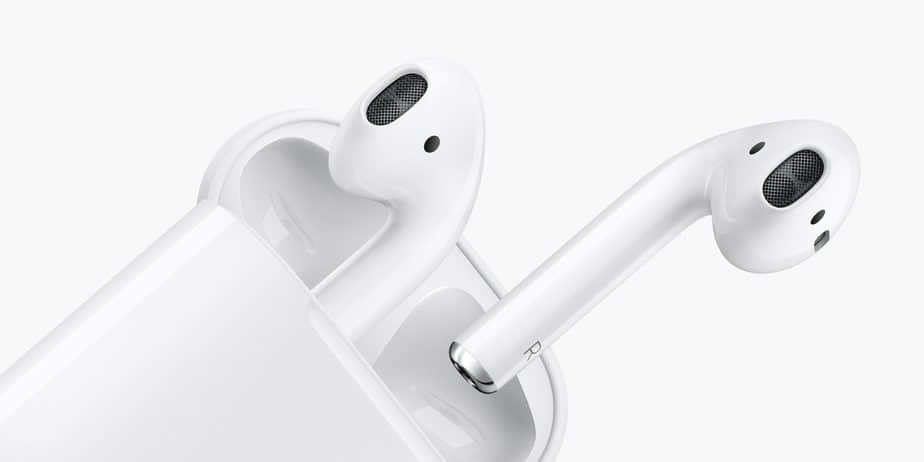 The thing that might put you off right now is that these new and improved pair of AirPods or AirPods 2.0 have not revealed anything when it comes to design and the improvements that it might feature in comparison to the first-generation AirPods. The current-gen AirPods are out of stock at the moment, which might hint that Apple will be preparing a more refined version of these smart wireless earphones.

Turns out that this information is not true because Apple seems to be experiencing some supply constraints with a key component that is actually a part of the AirPods. Once these constraints are a thing of the past, Apple will continue to charge the usual $159 price tag attached to this product, once they start mobilizing from the month of January.

There have been no hardware details provided related to the AirPods 2.0. If there was a significant change that Apple could introduce, it would be to bring in more color models. With its current phone lineup, the company did not make an effort to release more colors, but we have high hopes for the iPhone 9 smartphone family incoming in 2018.

Apple has been reported to drop the bezels design once and for all as it gets ready for the future. The future will mean all models are going to feature a near bezel-less display, and the AirPods 2.0 could also be announced alongside these smartphone models.

For what price? Looks like you guys will have to find out during the actual 2018 keynote. For now, take this rumor lightly and nothing too serious.

Florida Man Claims His AirPods ‘Blew Up’ In His Ear