The Galaxy S9 announcement is less than three days away and we couldn’t be more excited. The Korean tech giant has packed a lot under more or less the same design and form factor and we’re still not 100 percent sure what the company might have in store for us. However, we sure are hearing numerous details beforehand in the form of leaks and rumors. 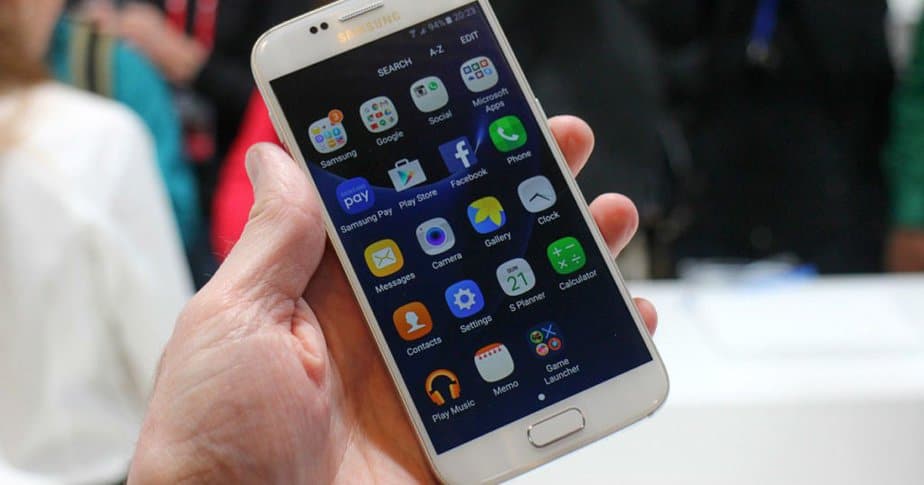 According to some analysts, the soon to be launched Galaxy S9 and its bigger plus size variant have been made with Galaxy S7 users in mind. In other words, it can be said that the Galaxy S9 is oriented towards users of the Galaxy S7. What does that imply you ask? This means that the Galaxy S8 and 8+ users will not be inclined to upgrade to the Galaxy S9 due to marginal improvements in hardware and internals.

While this makes perfect sense, it would be rather interesting to see how the company markets its flagship devices. It’s not necessary that only Galaxy S7 users have the option to upgrade, you can do so at your will if you’re a tech fanatic and wants to get hold of the latest. However, IHS Markit does not believe that S8 and S8+ users will be highly inclined to make the move.

IHS Markit analysts have recommended that Samsung should advertise or market its forthcoming flagship for Samsung owners who use a two year older device, the Galaxy S7. As we have mentioned earlier, this is due to the fact that the Galaxy S7 and Galaxy S9 will feature major differences in terms of design and functionalities. So it would be a worthy buy. 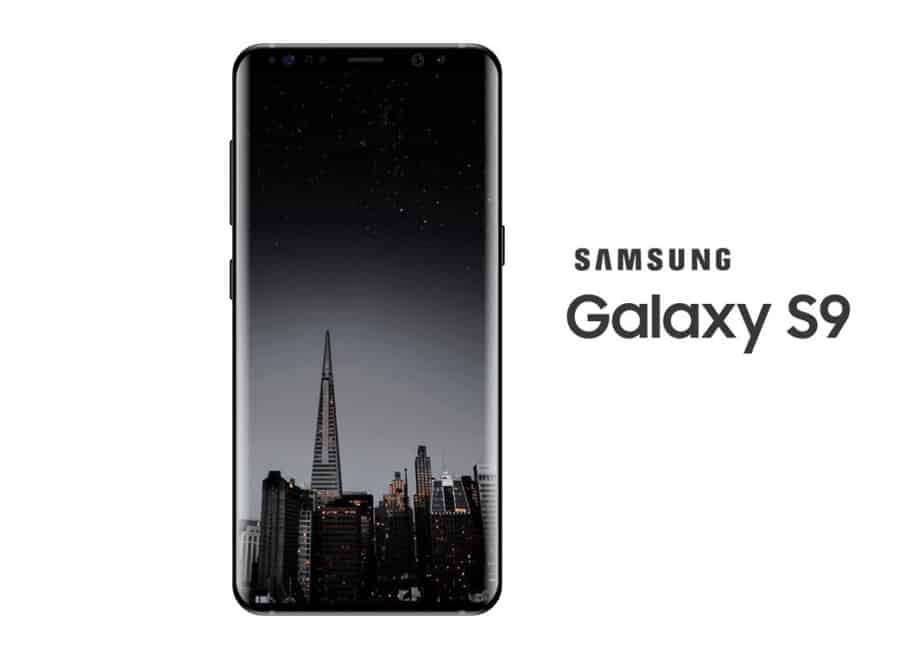 The Galaxy S8 and S8+ users. on the other hand, would probably stick to their current smartphones and mostly restrain from upgrading due to minute differences. Apart from this, Ian Fog,  the IHS Senior Director of Mobile and Telecoms said that the company should highlight the difference between the forthcoming Galaxy S9 and Apple’s iPhone.

According to previous reports, it was coined that Samsung wasn’t planning to target the Galaxy S8 users anyway, so here’s an extension report to it for justification. The device will boats best in class hardware, a beautiful display with significant improvements in the camera department. So there’s a lot that Galaxy S7 users should hope for.

Share your views on the report in the comments section below.