Android 6.0 Marshmallow was officially released in Oct 2015 with the Google’s latest flagship devices Nexus 6P and Nexus 5x bringing some improvement to Android 5.0 Lollipop material design and System UI and focusing on battery life. Whenever a newer version of Android is released, most Android users prefer to get it asap. Only Nexus users are the one who get it first, and rest of the users, Samsung, Sony, HTC, LG, Motorola and many more has to wait for the carriers as well as manufacturers to release the official updates but due to some legal issues it takes time, and that is the reason you’re not getting latest Android updates as soon as they are released.

Android community and developers make their builds of Custom ROMs based on Android Marshmallow. So the only option left for these users is to install a Custom ROM to have a taste of the latest Android. Out of the box, most custom ROMs such as AOSP/Cyanogenmod does not come load with pre-installed Google apps, and you need to flash them separately as a package using the custom recovery. 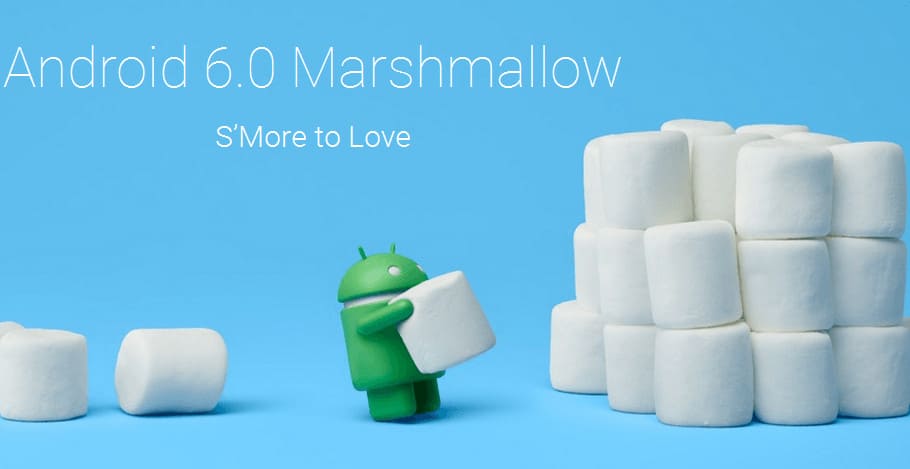 How to Install Marshmallow Gapps

Follow the steps to safely flash/ install the Google apps package you need to have custom recovery; TWRP or ClockworkMod. Instructions are almost same but having different UI and options.

Huawei P9 Lite: How to Root and Unlock Bootloader