The interface on Apple’s iPhone and iPad has remained the same since forever. The stacked up icons on the main screen with minimal room for customization has been a subject to several critics. However, many of us are ow prone to the idea of it. Nonetheless, we all want to see it change. Now. there is news that Apple might revolutionize its iPhone interface by next year which may bring new gesture-based controls and much more. 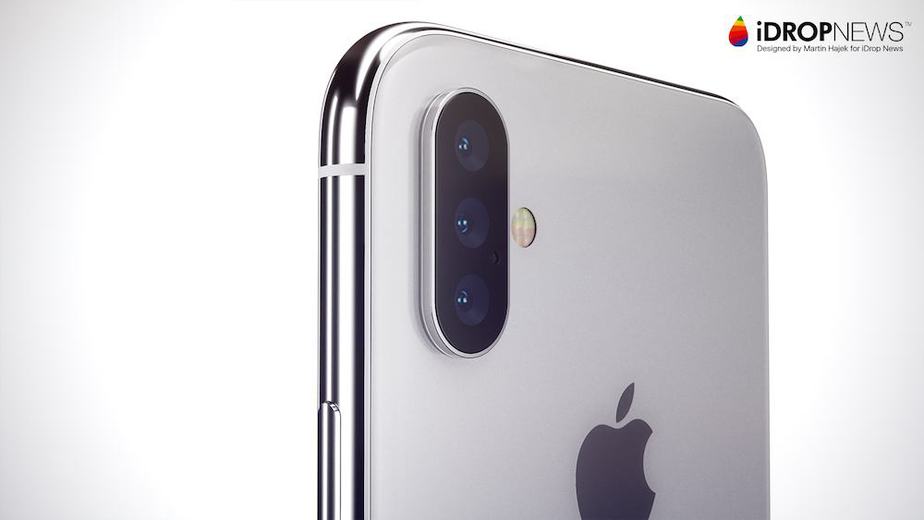 New iPhone Interface With New Controls Could Arrive By 2019

Since the original iPhone was launched, the basic means of controlling and navigating the interface was via touch. This has remained the same throughout the industry. However, with the introduction of the iPhone X, Apple introduced gesture-based controls. While some might be resistant to the idea, others have adapted easily.

Now, Korean Media has reported that Apple is looking to revolutionize the user interface on the iPhone using new navigation techniques. This will include new 3D sensing camera modules and air-based gestures. Even the slightest of news emerging from the Cupertino-based company creates a frenzy among Chinese smartphone manufacturers. This is the reason why several companies have already started implementing their own techniques. 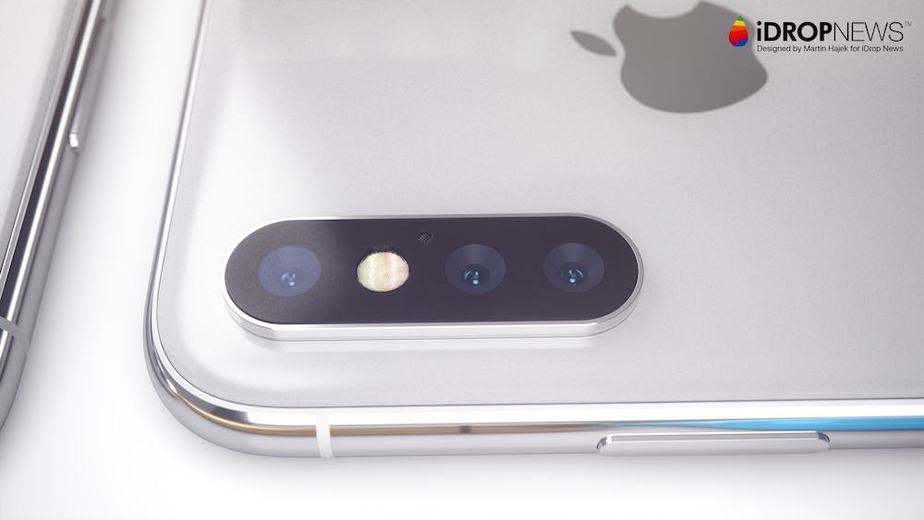 It was previously reported that the 2019 iPhone models will incorporate a rear-facing ToF camera which will cater to air-based gestures. However, this is not the first time that we’re hearing such news regarding the company looking to expand its controls on iOS using the listed method. The company has reportedly managed to achieve a multi-finger hovering gesture recognition through the increased powers of a capacitive touch which can range from 30mmto 50mm.

Using the aforementioned technology and the AR and VR cameras at the back of the device will allow the ToF camera to make use of and manipulate objects without even touching the display. It would be wise to note that the AR experience will be powered by the triple lens camera module. Moreover, the company has filed several patents which when combined probably hints at the same technology.

In addition to this, Apple has also acquired companies in the past which might come into play. Moreover, the said displays which can measure distance in the air can be used for other purposes as well. For instance, the need for proximity sensors could be eliminated. However, it’s too early to make conclusions and Apple could scrap the idea at will as well. So take it with a grain of salt.

What do you think? Will the technology ever see daylight?