iOS updates and battery decay were the two problems that were making iPhone owners experience slowdown of their devices and caused Apple to come with a response. The response was that these phones were being slowed because with battery degradation, and because users will not be able to experience the same level of battery life, the processor speed was being slowed to compensate for higher battery life. 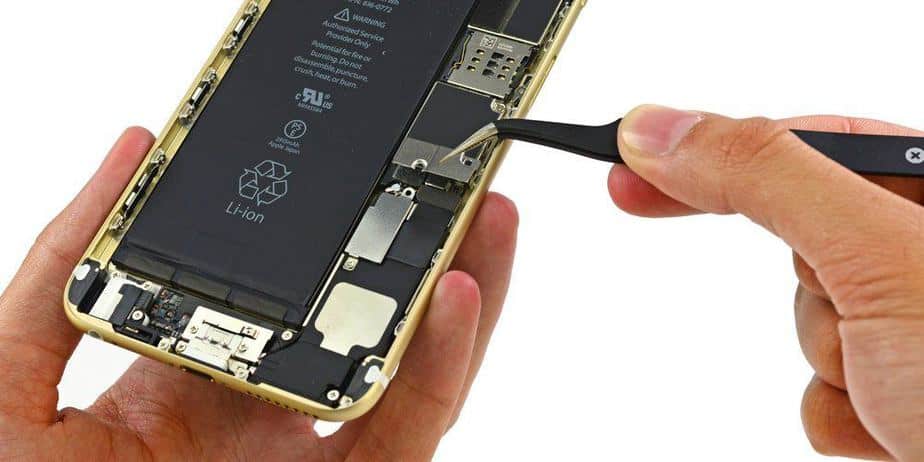 “We’ve been hearing feedback from our customers about the way we handle performance for iPhones with older batteries and how we have communicated that process. We know that some of you feel Apple has let you down. We apologize. There’s been a lot of misunderstanding about this issue, so we would like to clarify and let you know about some changes we’re making.

First and foremost, we have never — and would never — do anything to intentionally shorten the life of any Apple product, or degrade the user experience to drive customer upgrades. Our goal has always been to create products that our customers love, and making iPhones last as long as possible is an important part of that.”

Apple now states that it plans to gain the trust of its customers by replacing the batteries, but it is still going to cost you.

“Apple is reducing the price of an out-of-warranty iPhone battery replacement by $50 — from $79 to $29 — for anyone with an iPhone 6 or later whose battery needs to be replaced, starting in late January and available worldwide through December 2018. Details will be provided soon on apple.com.

Early in 2018, we will issue an iOS software update with new features that give users more visibility into the health of their iPhone’s battery so they can see for themselves if its condition is affecting performance.”

Having the chance to replace the battery for a very affordable fee does seem like the right approach for Apple and the fact that we will be seeing a software update in the future will allow us to view how far has our battery been degraded before we have to swap it out for a new one.