According to a new report from Korea, Samsung Display will make around 180-200 million flexible OLED screens in 2018 for Apple’s iPhones. These OLED screens will be meant for not just the iPhone X but the successors that could be announced during the September 2018 keynote. 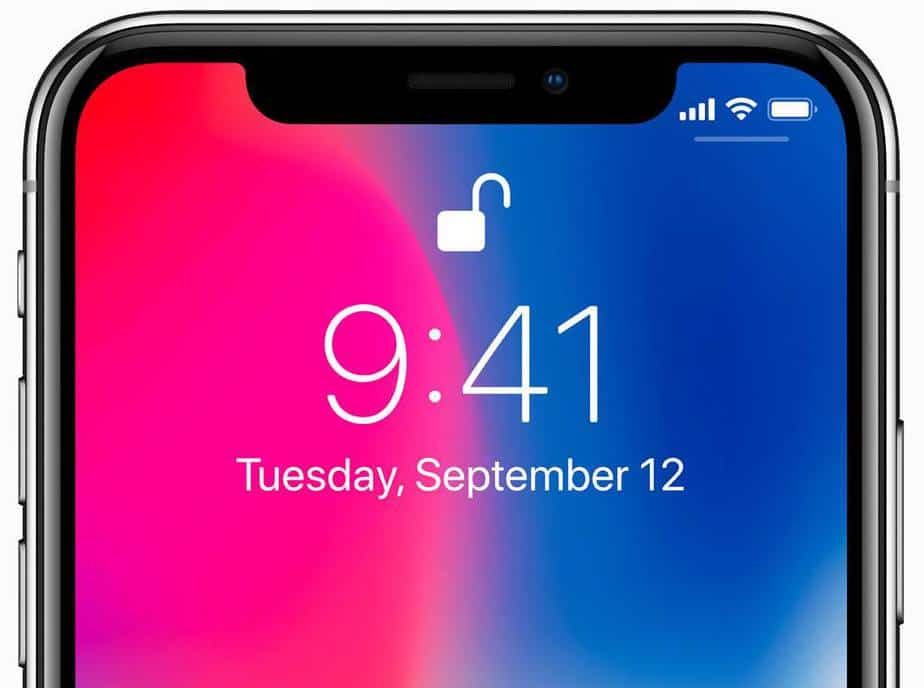 If this report turns out to be correct, it would imply that Samsung Display will make around $19.8 to $22 billion in revenue from these panels, as the estimated cost of a display module (consisting of an AMOLED panel, Force Touch sensor, and cover glass) is nearly $110 (as per data from IHS Market).

As per estimates, Samsung Display made nearly 50 million panels in 2017 for iPhone X. The four times increase for 2018 in supply is because of improved yield rates at one of the production lines of the display maker. Earlier in 2017, just around 6 in 10 of the panels manufactured made the cut apparently, but currently, the yield rates are said to be more than 80%. Regarding this, an industry watcher said:

“It looks like the yield rates have reached almost 90 percent, and the fact that Samsung reached such levels, even after the world’s highest quality flexible OLED standards were applied, is quite significant”.

Overall, Samsung will probably make more in revenue from Apple’s iPhone X components than from the Galaxy S8 components. This corporation seems mutually beneficial for the tech giants and both will make a lot of profit.

Apple is also said to be announcing three new models for 2018. Two of them are going to be using OLED technology while the third one is going to be using the old-generation LCD tech. Apple might also bring other OLED panel manufacturers so that Samsung can bring the price of this component down. This will help Apple in generating a higher profit margin from its iPhone models later on.