Though Huawei is still selling smartphones in America, it was selling them through online retailers and unlocked versions. This meant that buyers would have to pay full price for the device and it would not be compatible with several carriers. Previously, AT&T and Huawei both made an agreement that the companies would partner to sell phones in the United States, but the popular carrier has pulled out from the agreement at the 11th hour. 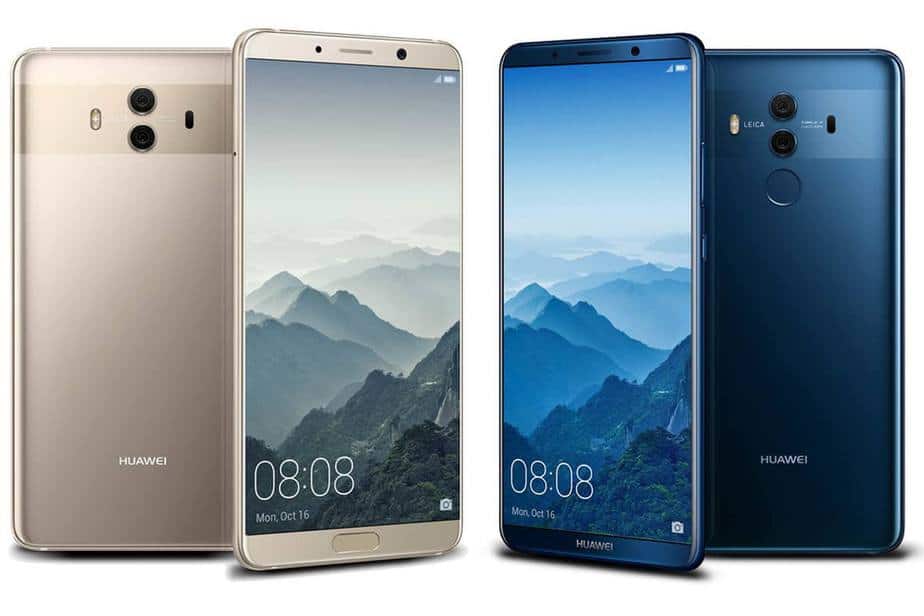 A statement from AT&T and Huawei is yet to be given, but according to people close to this information, Huawei might still be forced to continue selling unlocked versions of its future smartphones. According to the Wall Street Journal, no proper reasoning was given why AT&T pulled out of the agreement at the very last second, but it does mean that the third-largest smartphone manufacturer in the world will currently have to hold off its plan of being able to sell carrier-based handsets in the country.

In the US, the biggest smartphone giants are Samsung and Apple and with Huawei entering the market, it would have ended up being a heated competition as long as Huawei marketed its phones well and continuously provided deals and offers that would have been deemed attractive to the buyer.

Huawei was slated to release the Mate 10 and Mate 10 Pro. These high-end Android flagships are powered by their very own NPU, or Neural Processing Unit, making them into smarter devices under a given set of conditions. The Chinese manufacturer is going to be making an appearance at the CES 2018 trade show in the coming days and then the press will have an idea why its partner decide to cut off the agreement.

Those who were actually looking forward to seeing Huawei smartphones officially being sold in the US might have to wait a while because according to people familiar with the story, the dream is dead for now.

How to setup APN Settings on Samsung Galaxy Note 5