Emulators are software packages that act just like an android simulator on your PC. The basic function and purpose of the emulator are to provide a virtual Android device on your PC. Like as if you were running Android OS on your PC so that you can easily install and run android apps on PC. Mostly Android emulators are used by developers to test the basic functionality of the newly built apps.

Apart from that, even if you’re not an app developer you can still use it to install one of your favorite apps on the PC. I have seen many people looking for ways to install WhatsApp on PC, and games including subway surfers, SimCity Buildit, Pokemon Go, and so on.

This article will help to find the best emulator for PC and how to run the popular Android apps on your PC.

What is Android Emulator? 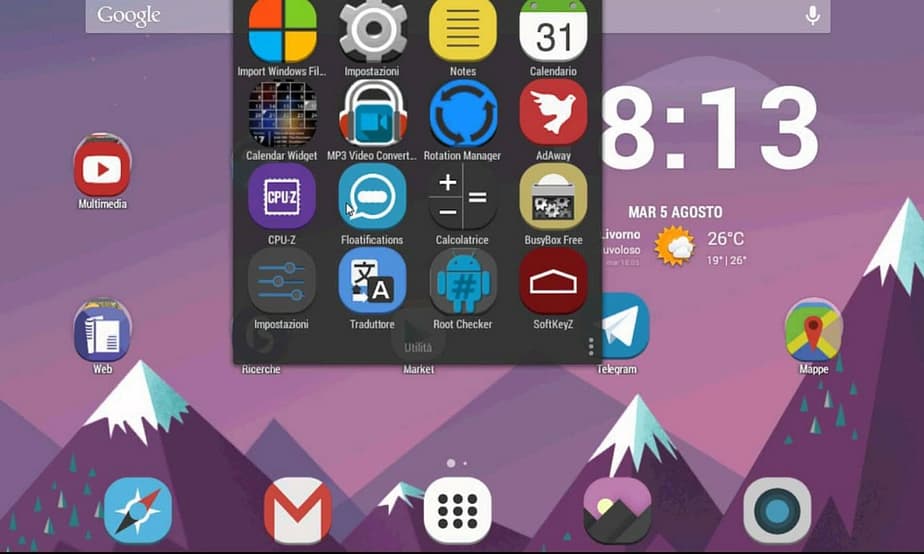 Android emulator provides you with a virtual environment on your PC, that works exactly like an android phone or tablet.  This virtual machine or emulated android device can be used to install any android app, it almost looks like you’re running the app on a real Android device.

What are the Android Emulators Available for Windows?

There are many emulators for available PC. Before writing this post, I did complete research on the best and free emulators you can download with the best features and fewer system requirements that won’t slow down your system.

Here are the 2 best Android emulators for PC, whether it is Windows or Mac OS X.

BlueStacks is one of the well-known android emulators for PC, and it works on both Windows ( Windows 7, Windows 8, Windows XP ) and Mac operating systems. You use BlueStacks to play your favorite android apps or games on PC.

The main drawback of Bluestacks is it requires a graphics card to run.

You can download the BlueStacks Android emulator free using this – Link 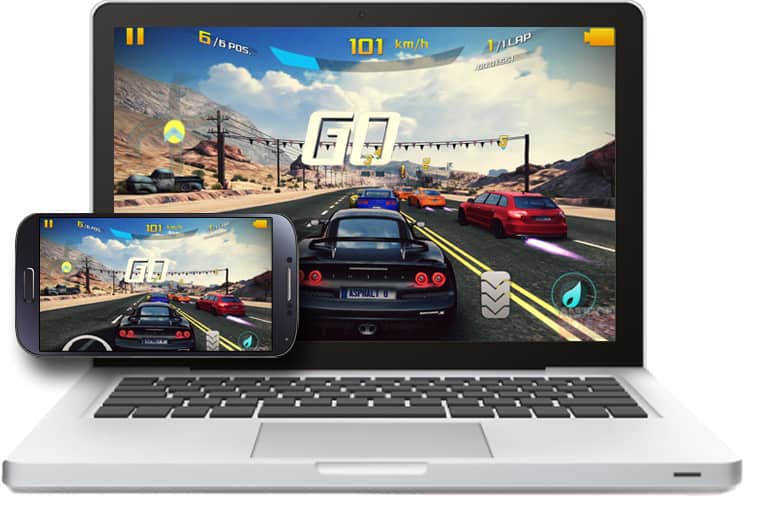 Andy is another android emulator for pc, that is available for windows. As compared to bluestacks, Andy has a lot of extra features.

Andy does not have a hardware console like Bluestacks, and that is the only drawback of it. As compared to Bluestacks and other major emulators Andy is a bit fast but it is not widely recommended due to some reported malware issues.

I hope by the end of this post, you’ve made your choice of the best Android emulator. Let us know in the comment section which one is your favorite? If you found this article useful, please like & share it with your friends.