In the past, iOS user mostly got a jailbreak very early when a new version was released. But due to Apple’s increased security and continuous patches, creating a jailbreak has become extremely hard for developers. This is the reason why the iOS 10 jailbreak took a long time to be developed and is still in beta stages.

We recommend everyone to avoid jailbreaking their devices on iOS 10 as it can cause several problems like boot loops and crashes. This hasn’t stopped us from compiling all the new tweaks released alongside the jailbreak into one article.

So, if you are one of the daring lads who has already installed the jailbreak or is going to, then keep reading as we list some new exciting tweaks released on Cydia. 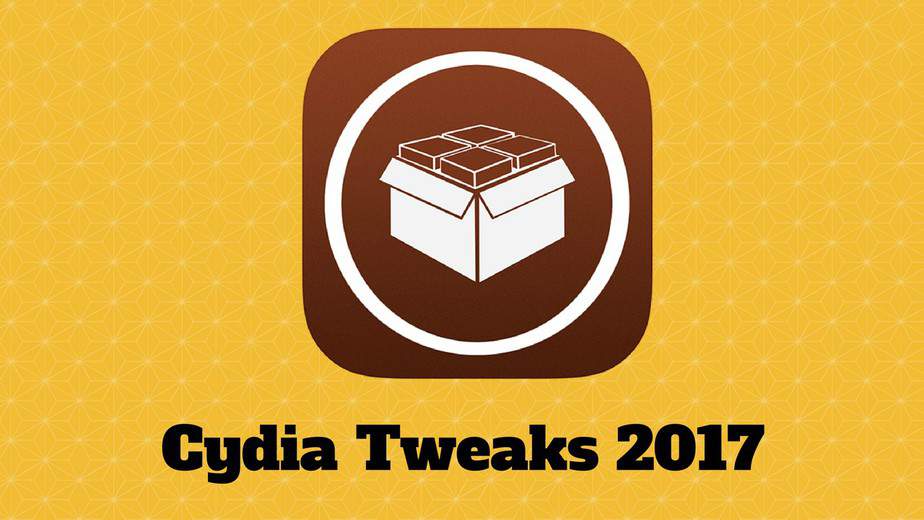 Cuttlefish is a small but very useful tweak to mess around with your background when using 3D Touch. This tweak essentially just adds more color to the background blur when you 3D Touch an app icon on the home screen. It spreads the color of the icon on the whole screen, which makes for a very pleasant view. These types of small tweaks make for a more user-friendly experience even though they don’t serve any real purpose.

Like Cuttlefish, StatusSwitcher is also a very simple and small tweak that lets you customize whether you like the status bar to appear in app switcher or not. You may not even notice that the status bar is gone while switching between apps but the information is important, and it doesn’t hurt to have more info at all times. So, this tweak, although subtle, can help you out.

iCleaner is undoubtedly one of the best storage cleaner for iOS, and it has been recently updated for iOS 10. Although it is still in beta but you can still use all its features as you please. The new release also adds support for the iPhone 7 and 7 Plus as well as includes several improvements and bug fixes.

CP Digital Darkroom is back with a new tweak called Evanesco. It lets you set an amount of time after which the icons on the home screen will fade if the device is left inactive. This is actually designed while keeping privacy in mind but if you don’t worry about it so much, you can use this tweak to just show off your beautiful wallpaper.

Apps Manager is a quite old tweak that lets you take complete control of device as far as data is concerned. It includes various features such as backup, restores, importing/exporting app data as well as wiping data. This tweak is one of the best ones when it comes to data related solutions, and now that it has been updated to work well on iOS 10, it has become an even more attractive tool for jailbreak enthusiasts.

That’s all. Hope you guys like these tweaks, we’ll add more in the future so don’t forget to check back. Also, we would like to hear your all time favorite cydia tweaks in the comment section below.

The ultimate guide to use iMessage on a Windows PC