Download the best offline Games for your Android phone

Smartphones have become powerful over the years. This is due to the fact that internals has been evolving year over year delivering more power with efficiency over the battery life. We are seeing console titles making their way to the mobile platform. For instance, Fortnite is now available for iOS and it delivers the same gameplay experience. However, these games require you to have an internet connection to play them. 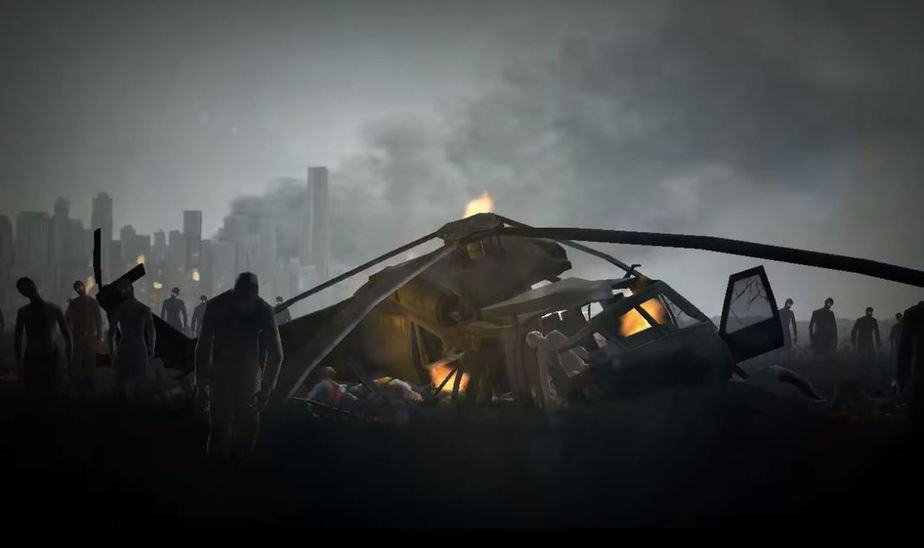 ICEY is a pretty cool action game involving slashing opponents. It is situated in a cyber world and conjoins the protagonist samurai slashes, dashes, spins, and whatnot. You will have to slash your robotic foes as you run through the game. It also features the stunning and hooking beat-em-up romp guided by a narrator. The game is a lot more and can be played without an internet connection.

The old-school adventure game is one of the best on the Play Store and includes all the goodies of a modern game. With an extremely hooking storyline and enthusiastic characters, the game will definitely take you back. Explore the case of a dead body and engage in numerous activities with interesting characters and a touch of humor. The game will definitely go a long way and it is one of the best offline games for android on the Play Store.

Crashlands is one of the best games on the Play Store with intuitive gameplay experience and design. Your mission is to build a base on an alien planet and defend it while defeating your enemy. Eventually, you will have to escape back into space. The intuitive combat style with inventory control to harvest your resources is one of the main aspects of the game. It also features a hooking storyline so you will not be bored when playing offline.

Offering top-notch impressive graphics, the game surely a must-have for all mobile gamers. The fact that it is available as an offline game is one thing to root for. The controls are easy to learn but difficult to master and requires a lot of skill to play. The game becomes harder as you go. Advanced alien technology and its upgrade process are pretty cool.

Into the Dead is an extremely popular game on Android and it offers a unique gameplay experience. If you’re into zombies (of course you are!) then Into the dead will definitely entice you. You start as your copter crashes into a field and you see a boatload of zombies coming at you. Your job is to run away, dodging them and the obstacles that come your way. It’s definitely a great offline game.

Into The Dead is available for free on the Play Store with IAPs.

The newest shooter on the Play Store is one of the most addictive games out there. All you have to do is shoot and cause mayhem and save the lovely girl from bad guys. Ultimately you will be saving the whole world as well. You have a wide range of weapons at your disposal and a lot of other tools to achieve your target. There is a boatload of levels so you have a long way to go.

Major Mayhem is available on the Play Store for free with IAPs.

On the outskirts of a dense forest, your job is to prevent anyone from lurking over your property. There are seventy-eight levels to go so you have a lot of content available for your needs. Get rid of crocodiles, helmets, flying birds, beavers and other creatures from swamping over your property. The design of the game is pretty appealing so you will never get used to it.

Swamp Attack Is available on the Play Store for free with IAPs.

The classic football arcade game has made it to your palms. Featuring intensive graphics and coaching capabilities. The competition is immense and it features everything that you would want to see in a football match ranging from training sessions to different modes of gameplay. The focus is portrayed in the Career mode in which your team would start from an average club to being the best in the world. 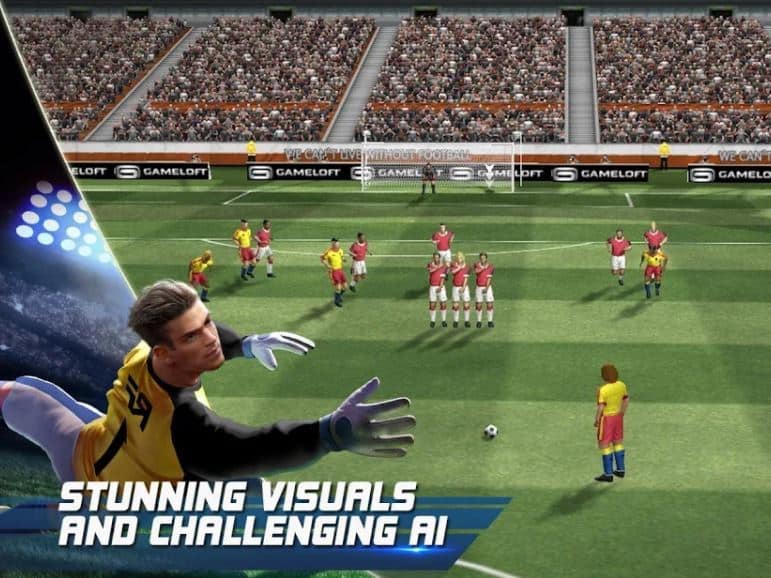 Real Football is available on the Play Store for free with IAPs.

The concept of Fallout Shelter is absolutely amazing. The world’s end came with nuclear warheads and prohibitive levels of radiation were received by civilians causing them to shift to shelters. The mutations caused mayhem and the earth became a wasteland. There’s a lot more to the game and your job will be to make new discoveries and distribute people according to their innate characteristics.

Fallout Shelter is available on the Play Store for free with IAPs.

This interesting simulator in which you play as the doctor of death. Your job will be to combine functions into a lethal combination to finish the job as quickly as possible. There are all the available tools and viruses available and it’s just fun making a lethal combination in order to end someone as early as possible. It’s definitely a must-have and a hooking title at that.

Bio Inc is available on the Play Store for free with IAPs.

This all for the best offline games that you can download this year. We will update the list as soon as more interesting games are released. You can simply download the game at your earliest convenience and play them whenever you want to even without an internet connection. So be sure to give these friendly yet addicting titles a swing.