Samsung has had a long run of leading in the department of manufacturing smartphones. In general, the company manufactures high-end smartphones with innovative technology and an amazing display which is hard to compete with. The physical design of the smartphones are solid and screams quality overall. Now, with less than a month to launch of the Samsung’s Galaxy S9 and its bigger variant the Galaxy S9+, we’re still hearing more details on what the device could have in store for us, both in terms of design and functionality. The camera is one the key aspects to consider here, so let’s get to it. 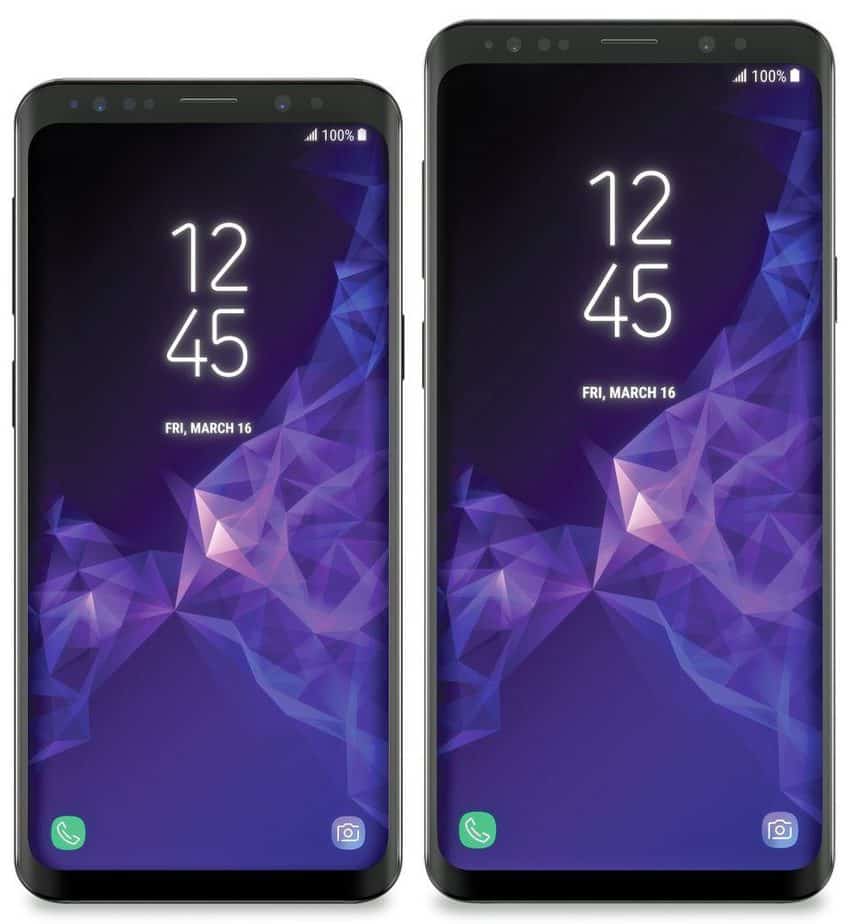 Now, Samsung is re-positioning its fingerprint scanner to a more convenient location. That’s right, the fingerprint sensor will be moved to the bottom portion of the camera instead of the right-hand side. You can see the mentioned changes in the images provided by the popular tipster, Evan Blass. The said changes are mentioned countless times in multiple sources, so there’s a lot of credibility to it. 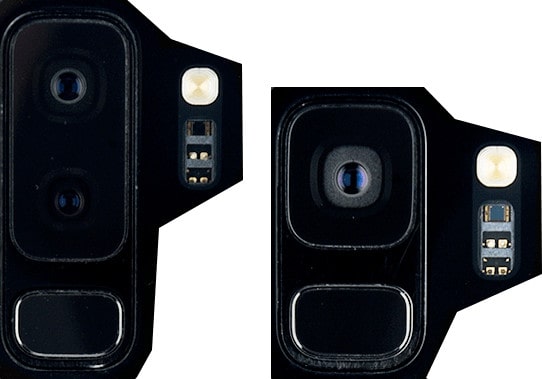 Apart from this, camera performance is one the key aspects where Samsung smartphones shine and this year, the company is working to secure its place at the top. Both the device, Galaxy  S9 and S9+ will receive different features.

In addition to the leak, there’s another bit of information that you should take note of related to the price of the next Galaxy S smartphone. This year’s Galaxy S launch will feature the company’s most expensive S-series smartphone to date. We will share more details as soon as it arrives.

Would you be willing to purchase the most expensive Galaxy S smartphone to date?