The Galaxy S9 and its bigger variant are on the verge of being announced and we’re still experiencing numerous leaks and rumors. Nonetheless, this is normal in the smartphone industry. We have previously mentioned that Samsung will unveil its flagships for the device on February 25, which is less than four days from today. However, a new leak has surfaced that shows the device in its full potential. The front and back of the device can be clearly seen. Let’s check some more details on it.

If you follow leaks and rumors, you should have known by now that the closer a leak is to the announcement, the more credible and authentic it is. However, this is not always that case. Apart from this, we are seeing live hands-on images of the Galaxy S9 in all of its glory. As can be seen in the pictures below, we get a very clear insight on how the device will look like from the front as well as the back. 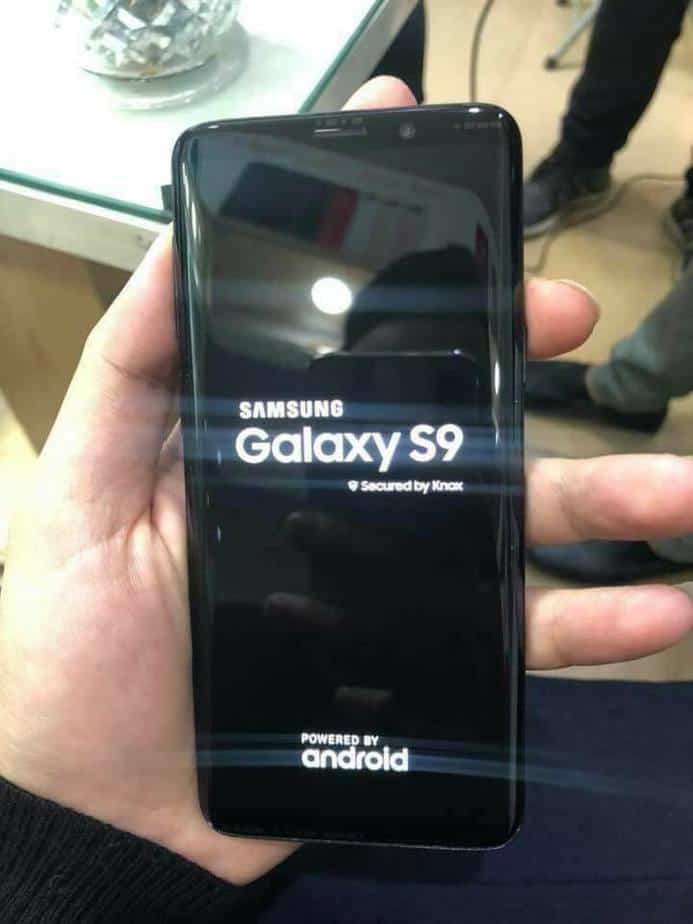 Judging on the bases of the leaked hands-on image, we can see that Samsung has carried forward last year’s design with minor variations as to make it a bit different than last year’s model. The form factor of the device is nearly the same from the front, with an all-screen design and minimized bezels. The new design, wherever it has featured novelty this year allows the person to hold it pretty easily.

Sandwiched in a glass, we can see that the device boasts a single lens camera setup at the back. This is an extension and approval of previous leaks as the company is working to differentiate the two variants. The bigger plus sized variant will probably receive a dual lens camera. The approach is pretty similar to what Apple had previously done with its iPhone 7 and iPhone 8 iterations. 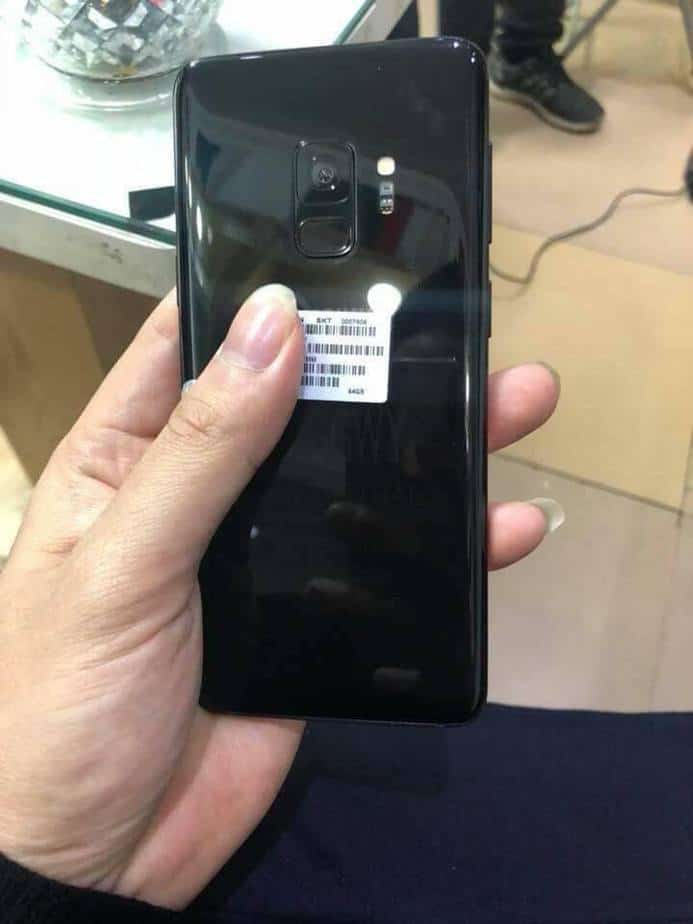 What do you think about the live leaked images of the Galaxy S9? Do you think the smartphone will be a must upgrade for you? share your views in the comments.