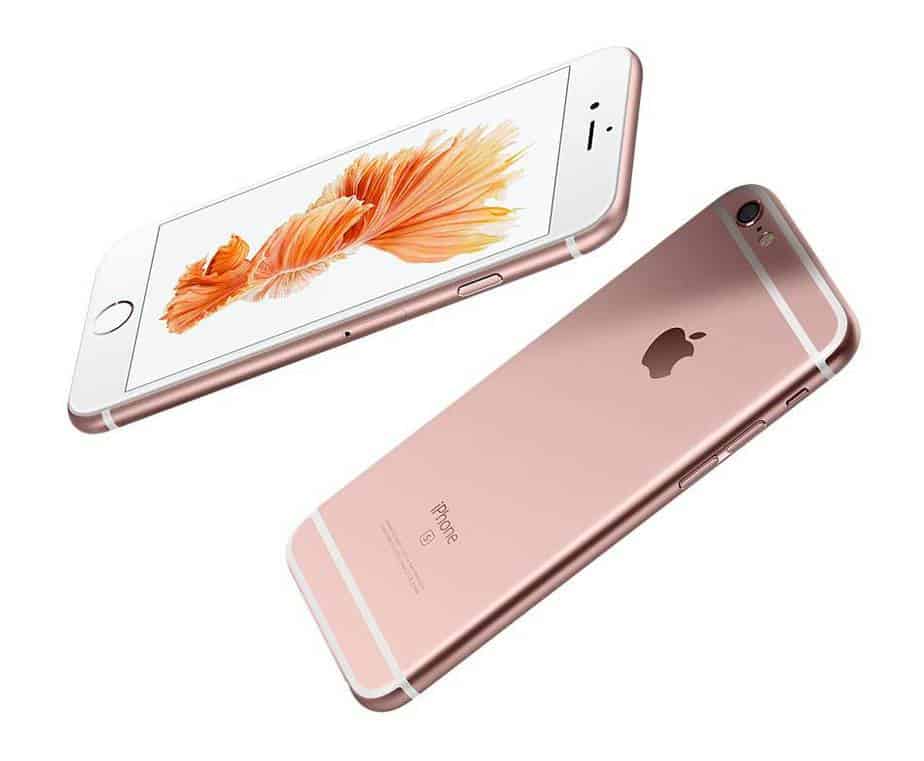 How To Disable iPhone’s Power Management System In iOS 11.3

On the other hand, some users were pretty annoyed knowing that their iPhones were not performing up to the level than when they bought it. They’re not half wrong, to be honest, slowing down smartphones is an auto-downgrade of the handset. iOS update would limit the hardware performance if the battery has deteriorated over time. This is due to the fact that the older batteries are no longer capable of providing adequate power to the device, hence slowing down makes perfect sense.

The issue really became an issue when the company did not take user consent into account. Apple did apologize to its customers. Some people also thought that changing batteries would help their device resist the new power management rules. In iOS 11.3, Apple added a new battery pane in which it would detail certain aspects of the battery status.

Battery status in iOS 11.3 would include the power management tools through which you can know the health of your battery as well as get insights on whether your iPhone has been a subject to battery throttling.

However, we know not all users would like their devices to limit performance which could potentially result in unexpected shutdowns but the blame would not be on Apple’s behalf. So you have the option available to turn off performance management and we will show you how to.

This is how you can manually disable your iPhone’s power management system. This is all for now, folks. What are your thoughts on Apple restricting user’s iPhone performance?