Samsung’s Galaxy S9 and Galaxy S9+ will come in several color models. The upcoming flagship will be available in four color schemes, according to a recent leak from Evan Blass. It would be a slight change in direction from the Galaxy S8, which you can buy in black, gray, blue and silver. 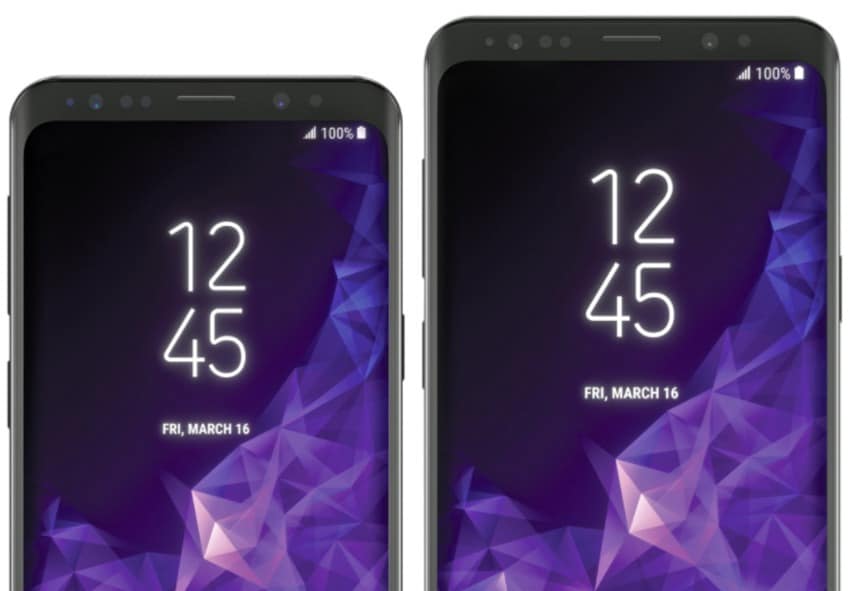 Which Galaxy S9 colors will be available?

Historically, you can count on a shade of black, as well as silver coming to all regions at launch. If you see a color you like when one of the company’s phones is announced, then, unfortunately, there is a pretty good chance that it won’t be available in your region for weeks, if not months after launch.

What follows are the colors options rumored to be available for the Galaxy S9 and Galaxy S9+ when it launches in the Spring. So, pitch black is making a return, named Midnight Black because who likes boring names, right? Then, we have Titanium Grey and Coral Blue, which we’ve seen before in one form or another. And then a Lilac Purple, which looks like it’s going to be a more vivid and saturated version of last year’s Orchid Grey. 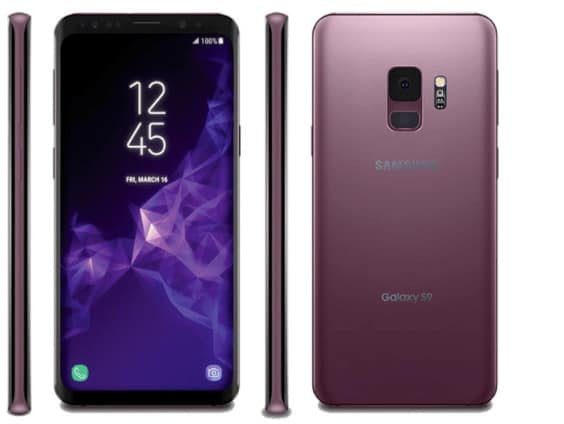 The Galaxy S9 and Galaxy S9+ are guaranteed to arrive day-one around the globe with the Midnight Black color variant.

Carefully striding the line somewhere between purple and gray is Orchid Grey, one of Samsung’s more subdued and original color stylings. 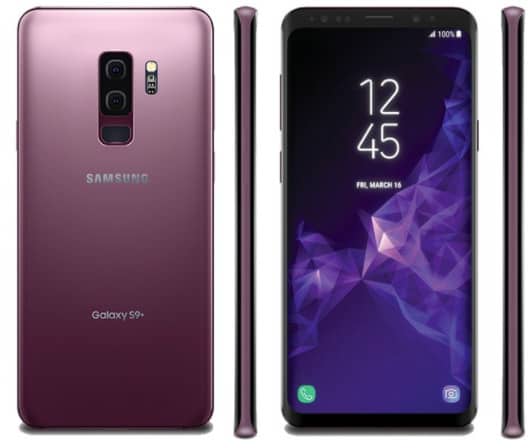 The Galaxy S9 and Galaxy S9+ could see the launch of a brand-new color: Lilac Purple. It has got a soft look that adds to the already-premium, albeit still rumored design of the Galaxy S9.

Coral Blue will likely be announced for the Galaxy S9 and Galaxy S9+, but it might not hit all regions at launch.