Everything You Need to Know about iPhone Screen Mirroring Apps

I am sure everyone is aware of the Airplay feature on iOS that helps you mirror your iPhone or iPad screen on a smart tv. This useful feature allows you to directly stream videos, pictures and other media wirelessly. Additionally, there are some good mirroring apps for your computer also that will allow share your iPhone screen with PC or Mac. 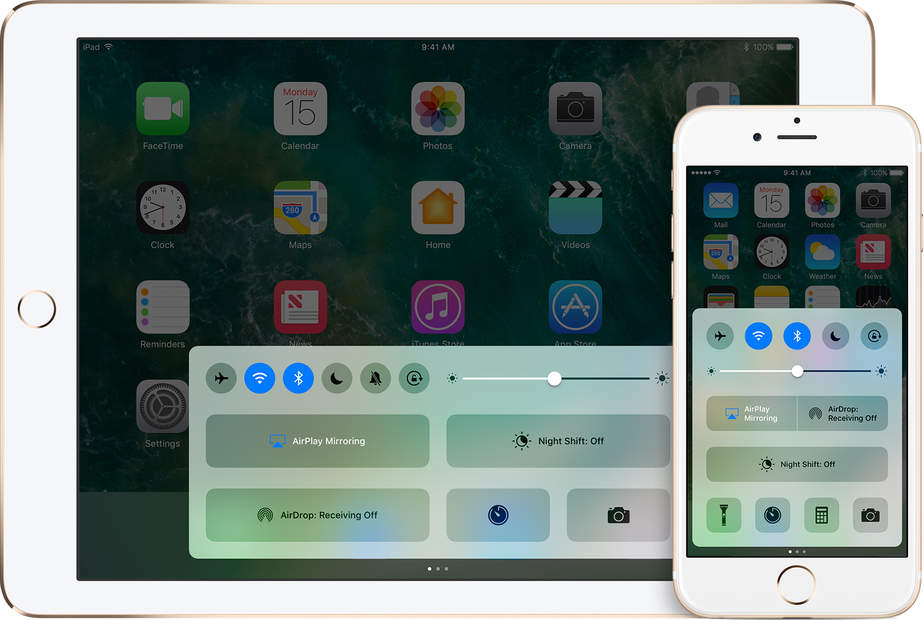 How to use AirPlay mirroring on iPhone:

Here are the instructions:

How to mirror the iPhone screen [Video]

Lynda.com author has produced a very detailed video and explaining how to mirror the iPhone screen. You can watch the video below:

Screen mirroring apps for your iPhone or iPad

As I said earlier, sometimes you may want to share your iPhone screen wirelessly to your Mac or PC. In that case, you need 3rd party apps mirroring apps for iOS. Most of the apps on the list are paid but they are worth the money.

These apps will help you to get rid of cables and even use HDMI cables for certain devices to watch Movies, Stream Netflix App, Hulu Plus, Play Games and much more.

This app does what its name suggests. It is an AirPlay receiver application that enables you to wirelessly mirror your device display on Mac, PC and an Android device. Reflector lets you record your sessions, play games, stream movies, apps, or presentations from your iPhone or iPad.

App is available for all platforms including Mac, iOS, Android and Windows. It is not a free app however you still get a trial version to test it out and decide if it is worth your money.

Try the free trial version of Reflector 2 and experience wireless mirroring & streaming on the iOS.

You may already be familiar with this Chinese tool that already released a bunch of other useful tools for iOS users. The AirPlayer allows you to enjoy the fun of movies, games on the big screen. Use this app to share the beautiful moments on the big screen with your family and friends.

You can download and try the trial version of iTools Airplayer.

It is a Cydia tweak developed by the developer Ryan Petrich. It is can be installed from BigBoss Cydia repo and available for iPad Mini, iPad Air, iPhone iOS 9.3.3 at $2.99.

We have tested DisplayOut by connecting iPhone 6S and laptop and the results were awesome as expected. However, as of now writing this it only supports games and videos. You can’t demo the tweak or review it.

That’s it. Do let me know if you have any questions in the comment section below and don’t forget to share your favorite apps or methods for iOS screen mirroring.