Facebook Possibly Designing Its Own Processors For Smart Devices And More

Facebook might be following a similar route as Apple. While Qualcomm and Intel have their powerful share in the processor market, some companies could possibly be working to rely less on the aforementioned giants. As mentioned earlier, the social media giant, Facebook could potentially be building its own team in an attempt to build its own processors for smart devices. So let’s dig into some more details. 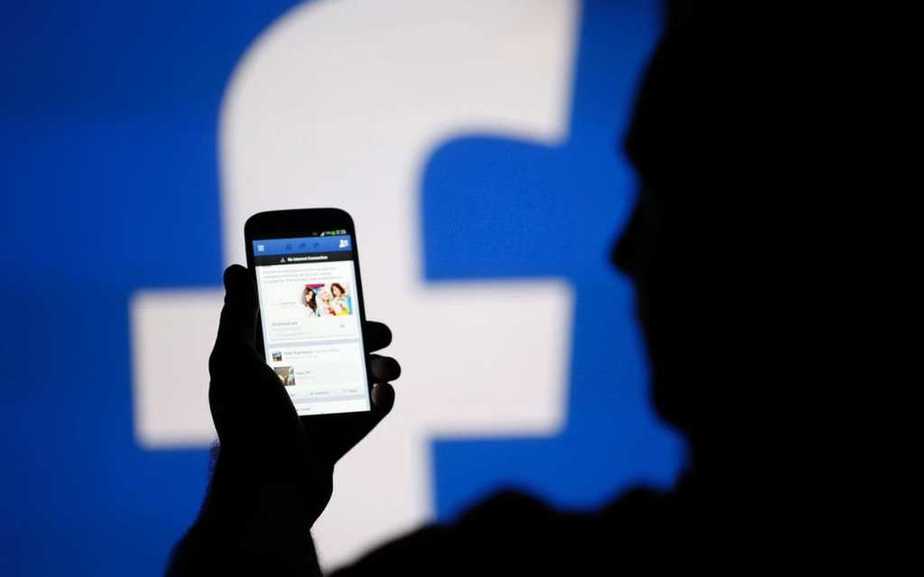 Facebook May Be Building Its Own Processors For Smart Devices

The news of Facebook building its own processors for smart devices was first surfaced by Bloomberg, which states Facebook’s job listings and information gathered from unknown sources. For what we know at this point, the social network giant is building a team which would solely focus on building its very own processors. So what is the purpose behind Facebook’s attempts to step into the processor market? Possibly, to ‘lower their dependence’ on Intel and Qualcomm.

“The social media company is seeking to hire a manager to build an “end-to-end SoC/ASIC, firmware and driver development organization,” according to a job listing on its corporate website, indicating the effort is still in its early stages.

The Menlo Park, California-based company would join other technology giants tackling the massive effort to develop chips. In 2010, Apple Inc. started shipping its own chips and now uses them across many of its major product lines. Alphabet Inc.’s Google has developed its own artificial intelligence chip as well.”

While the primary purpose of these chips would be to bolster company’s data centers, there are some speculations citing that the processors will be used in some consumer-oriented products as well, such as smart devices. In addition to this, Facebook could also use its chips to handle AI software.

“Facebook is also working on a slew of smart speakers. Future generations of those devices could be improved by custom chipsets. By using its own processors, the company would have finer control over product development and would be able to better tune its software and hardware together.”

Other than the processors, the report also coins Facebook’s forthcoming smart speaker known as Portal. There’s no word when the device and processors will make it to the general public. We will share more details on the company’s attempts to step into the processor industry. Keep an eye on the latest and visit our website for more details. Share your opinion on in the comments below.