How to Bypass Google Verification on Samsung Galaxy M31 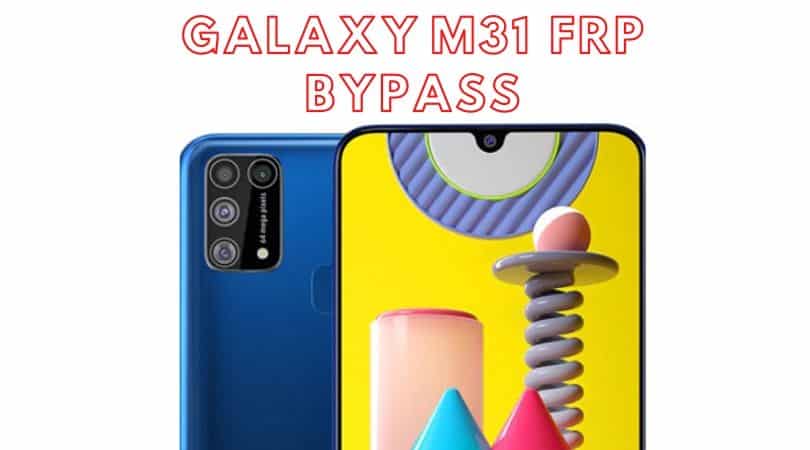 We have written this dedicated guide on how to bypass Frp on all variants of Galaxy M31. The Samsung Galaxy M31 was released in March 2020 with Android 10 (One UI 2.0) with the latest security update which has further improved the security ultimately making it harder to bypass Google lock.

Anyway, there are still some good bypass methods we’ll try in the following step-by-step guide.

You can use this guide for all models of Galaxy M31 including:

The Galaxy M31 was released with Android 10 March/May security update but due to recent updates by Samsung, most of the M31 models listed above are either running 10 latest June/July security which is not easy to bypass but anyway we’ll try our best!

If your phone is running Android 10 then you need to follow the below steps to remove Google account from your M31.

If your phone is running Android 10 then you need to follow the below steps to remove Google account from your S20. This method involves using the screenshot method to get access to Google chrome and download the FRP bypass app and other apps to add a new Google account to your device.

Still, if you’ve any questions, you can ask in the comment section.

Link to resources mentioned in the video tutorials:

The easiest method is to use our Galaxy M31 FRP removal service that can UNLOCK ANY SAMSUNG phone or tablet within seconds.

I hope by the end of the guide, you’ve successfully bypassed Google account on your Galaxy S20 Plus. If you’re still not able to bypass, you can use our live chat support here for more information.