Samsung’s Galaxy Note 8 was a huge success in terms of its new design and Infinity Display. The screen of the device was the key feature that compensated for the whole Note 7 fiasco. However, now it is expected that the Galaxy Note 9 will not be different compared to last years Galaxy Note 9 in terms of design changes. With that said, the upcoming Note series flagship from Samsung will be quite similar to what we already use. Let’s do some more digging on the matter. 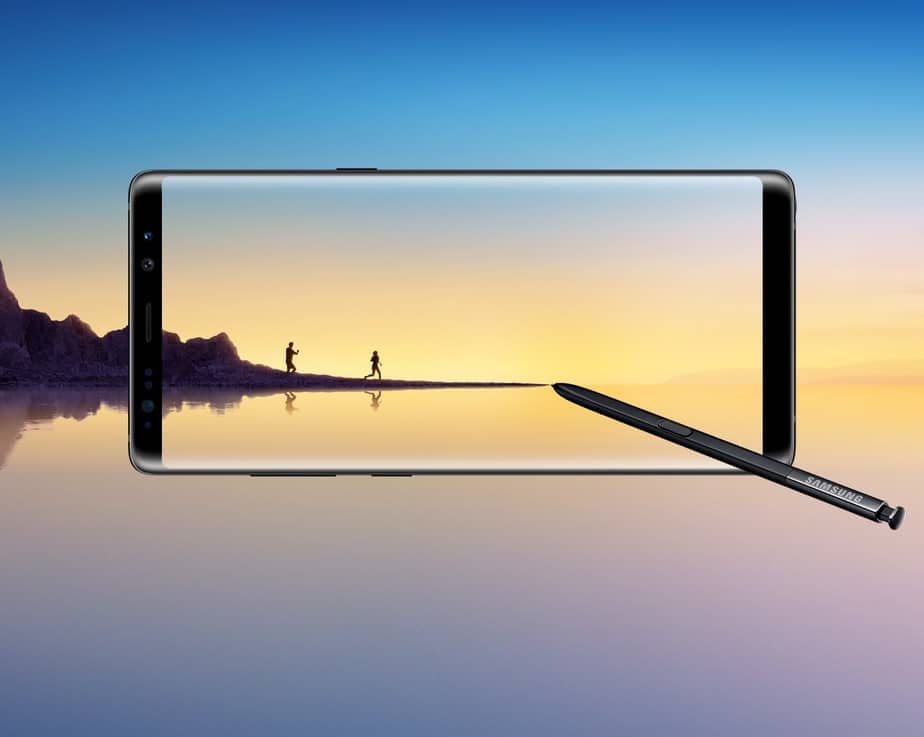 According to news from Ice Universe, users should not be thinking that the Note 9 is bringing major changes in terms of design. The leakster has claimed that the Samsung Galaxy Note 9 and the current Galaxy Note 8 are going to be quite similar when hardware design is taken into account. Probably, the only thing which will define the Note 9 as being different is hardware specifications.

It is already known via leaks and rumors that the Galaxy Note 9 will be pretty closely similar to the Galaxy S9+ in terms of features and specifications. The upcoming Note 9 will feature enhanced and tweaked camera sensor. The visual difference also narrows down to how the dual camera will be oriented, For what we know, the dual camera setup will be oriented in a vertical manner, similar to what the company has done in the Galaxy S9+.

Apart from this, the Galaxy Note 9 will house a massive 4,000mAh battery. However, as for what will be powering the device will be better specifications such as 8GB of RAM and 512GB of storage capacity. However, it has not yet been detailed which variant will be sold where. Nonetheless, we will keep you guys updated as soon as the news hits us.

Do not believe in the overly beautified Note9 renderings, otherwise you will feel disappointed. In fact, Note9 and Note8 are very similar.

Probably, the Galaxy Note 8 variant with more RAM will be sold in regions other than the States, so you will probably have to import one to get your hands on it. if you’re waiting for something big from Sammy, then be sure to wait for next year’s devices from the company. The Galaxy S10 will be a major update in terms of design, so that’s one to look forward to.

What do you think about the changes expected to be part of the Samsung Galaxy Note 9? Do you think it will feature anything new in terms of hardware forward facing features? Portray your thoughts in the comments.