Samsung unveiled its Galaxy Note 9 to the public a few days ago. The device was resting in the rumor mill for quite some time. Now that it is released, reviewers are tinkering with it to see what it is truly capable of. However, as we have previously mentioned, it is never to early to start speculating what the next in line flagship from Samsung would have in store for users. One thing to keep your mind open is that the Galaxy S10 is the device to look forward to. It will mark 10 years of the Galaxy smartphone existence and probably Samsung would have a lot in store for users. 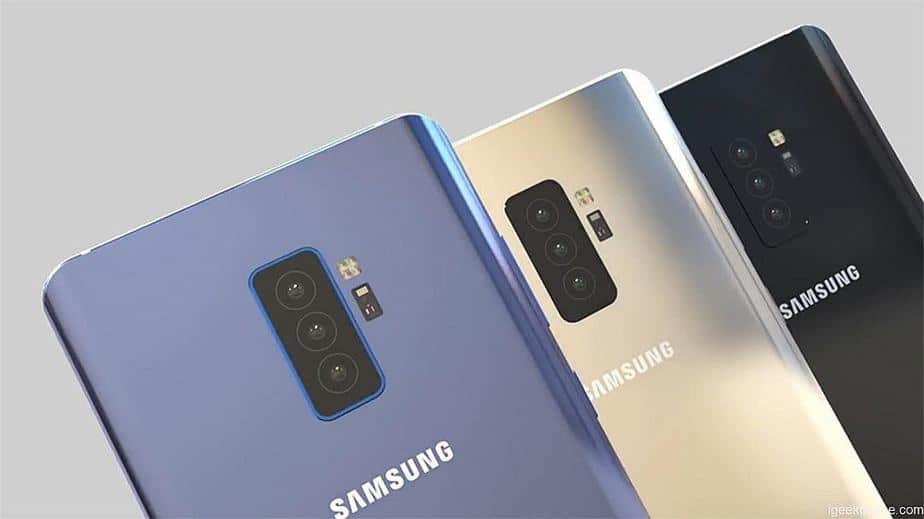 We have already started hearing what the device will feature and all the possible outcomes of how it will look like. While not a hundred percent certain at this stage but we have come to know that the Galaxy S10 will feature a triple lens camera module to keep up with the giants of the industry like Huawei. While we were expecting the device to come with a 40MP camera, but it does not seem that will be the case.

According to ETNews, Samsung will stick to the 12MP camera as the primary sensor with support for the wide-angle feature. Apart from this, the second camera lens will be equipped with a 16MP sensor with support for super wide angle lens. This combined with the primary sensor will provide angles stretching to the far corners, covering most of what is at the front of the sensors.

As per our aforementioned comments, the third, highly anticipated, camera lens will feature a 13MP camera. This will be the device’s special inclusion and it will be responsible for carrying out the telephoto capabilities. Huawei’s P20 Pro’s camera is capable of zooming in with 3x lossless imaging. This is something that we have previously not seen on any smartphone. It was all thanks to the triple lens camera for a lossless image and now we expect the Galaxy S10 to feature it as well. However, it would be limited to images alone and possibly the video segment will gain it in the near future. 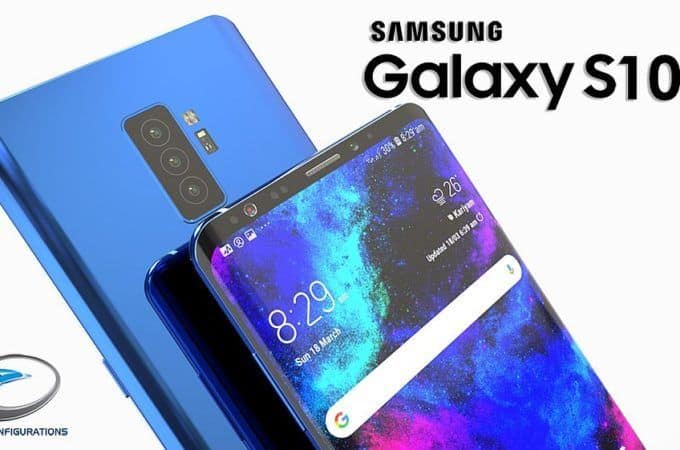 Just like the 6.1-inch iPhone, it is also expected that Samsung will also unveil a new iteration of the Galaxy S10 which will incorporate a dual camera module at the back. The third device will be priced less as well compared to the bigger ones.

What do you think about the Galaxy S10? Would it be your next smartphone?

How to Factory Reset Samsung Galaxy A52