For benchmarking scores, the iPhone 8, iPhone 8 Plus and iPhone X will continue to dominate the charts, unless a better performing iPhone succeeds them, which is going to be taking place in 2018 for sure. On the Android side, however, devices like the Galaxy S9+ have started to leak on Geekbench, posting impressive scores of their own. 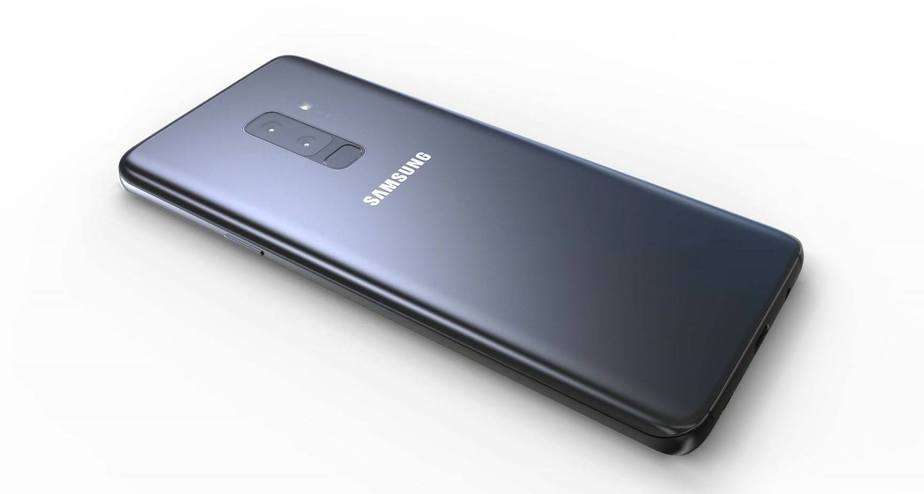 While these scores will not be able to hold out against the onslaught of the iPhone performance chains, the Galaxy S9+ is still able to post some impressive looking results, if you look at the image given at the bottom. Rumors have stated time and time again that the Galaxy S9+ is going to be the phone that you will want to purchase if you want access to slightly better hardware and exclusive features in a flagship.

In these Geekbench results, the Galaxy S9+ can be seen running a Snapdragon 845, which features eight processing cores. Users will also be able to take advantage of better multitasking thanks to 6GB of RAM. These improved scores could have been aided thanks to having more RAM in the smartphone, and it will also help in real-world situations. 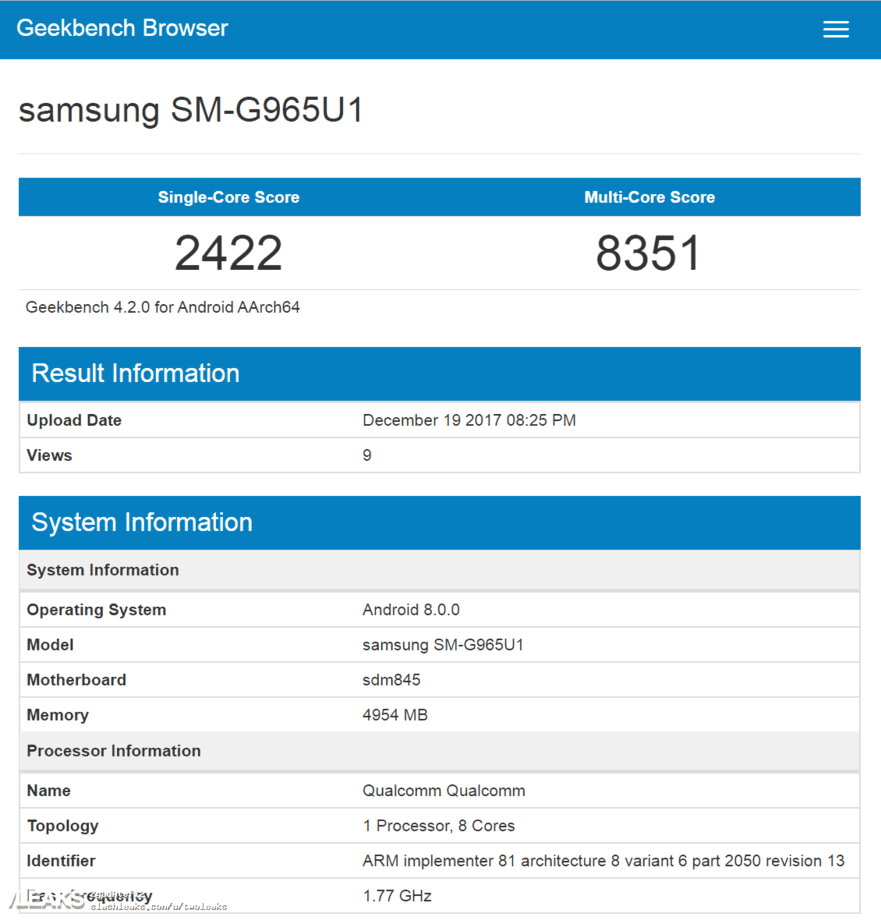 For instance, you will be able to keep an app running in the background even after you minimize it. When you open that app once again, it will resume from the last place where you minimized it from. This will help to resume work-related acts where it can be carried out on the Galaxy S9+. The flagship will also have a dual camera and a fingerprint sensor that will be easier to access for the average person.

The bigger size of the phone will also mean that the Galaxy S9+ will have a bigger battery, leading to better screen on time as a result. Both phones are going to be announced during the MWC 2018 trade show and are scheduled to be released in March.