Samsung’s Galaxy S9 duo smartphones launched to the general public a few weeks ago. The internet took the reviews by storm, calling it out some of its best and worst features. In our view, the Galaxy S9 and the Galaxy S9+ are the company’s best Galaxy smartphones yet. While the Bixby virtual assistant was not as it was supposed to be, the device, indeed, packed a killer display – Samsung’s best yet. It’s bright, considerably sharp and you just can’t put a finger on the pixels. 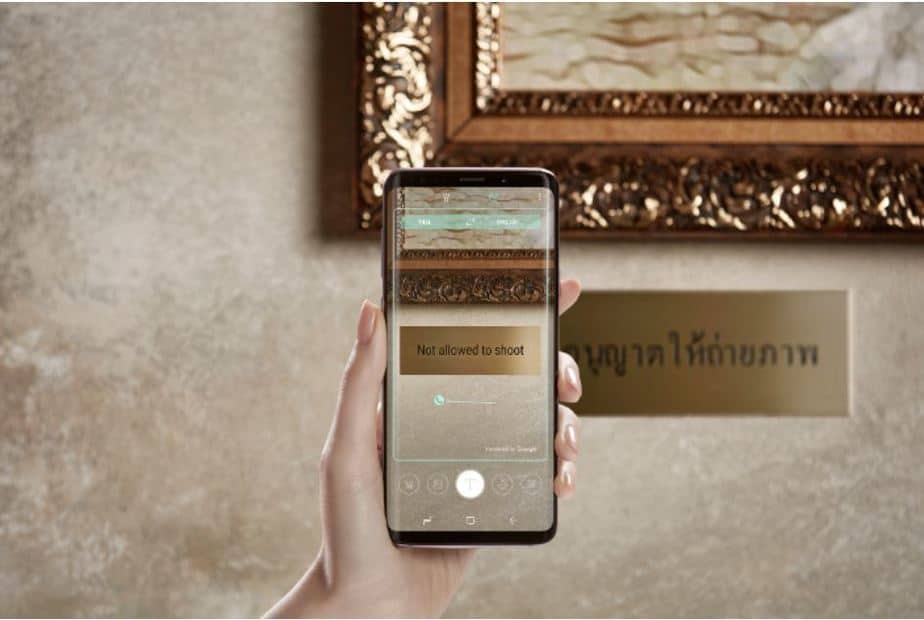 However, as great as the display is, some users actually had a problem with it. Based on several reports on numerous forums, some users are running into problems with the display on the Galaxy S9+. The problems narrow down to dead zones on the display or parts of the screen which does not register touch inputs. As annoying it may be for the users, Samsung’s display causing troubles is the last thing that you want to hear.

The problem is reasonably spread as not all smartphones have an issue. However, forums like Reddit show several independent reports. More importantly, skimming the reports, you will notice that the issue seems to be present on the bigger of the two flagships from Samsung, the Galaxy S9+. While people are reporting the issue on the smaller Galaxy S9 as well, but the number is significantly lesser than that of the plus model. 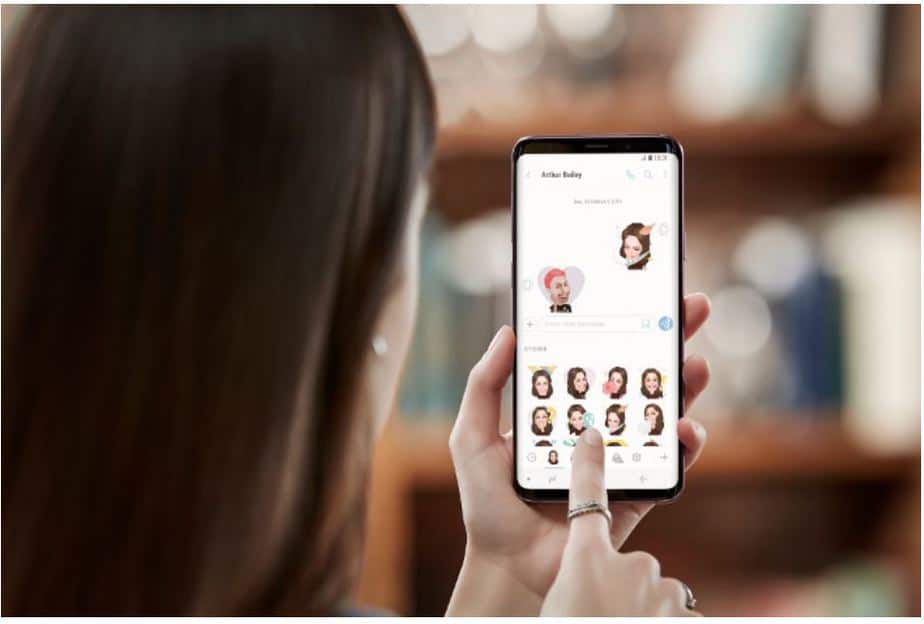 Users have been working on their own limited knowledge to get done with the issue, but sadly it still persists. At this stage, it is not yet clear whether the problem lies on the hardware level or the software level. However, time will answer the question. Samsung has not shared any official statement or acknowledged the issue at this point, so we’re waiting on that.

If it’s a software issue, Samsung will release an OTA update which should solve the problem on the Galaxy S9+. We will update you on the matter. Share what you feel on the troubling dead zones on the Galaxy S9+ display.