Because of Qualcomm patents and Sprint’s and Verizon’s legacy CDMA voice networks, America gets a Snapdragon-based Galaxy S line from Samsung. The rest of the world get Samsung’s own Exynos line of chipsets and enjoy better battery efficiency and an audio processor.

Samsung has just announced its second generation 10nm LPP processors so the situation might change. The mass production of the chips has started. In October, Samsung said that is 8nm process is production ready and has said that the new S3 factory in Korea is making the 10nm LPP chips. Unfortunately, this advanced process will be used to make the Exynos 9810, which will be found in the Galaxy S9 and Galaxy S9+, according to ITHome, a Chinese media outlet.

Unfortunately, the Galaxy S9 being sold in America will feature a Snapdragon 845, which is manufactured on the same 10nm technology but will be inferior to the Exynos 9810 because it will be using the less advanced LPE production process. This will result in 10 percent slower performance and 15 percent less efficiency. 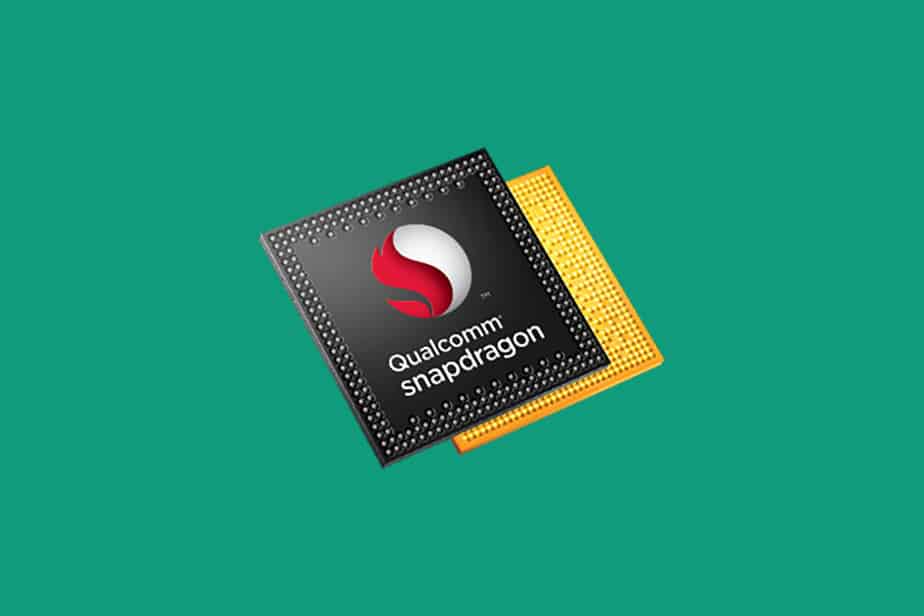 American users might feel cheated by this decision even though the Snapdragon 845 might employ the use of more advanced and powerful custom Kryo processor cores. These Kryo cores will feature a totally new architecture that is based on the most recent Cortex A75 cores for better performance and Cortex A53 for the efficiency bit.

What future American users can look forward to is the Snapdragon 845 present in the Galaxy S9 will feature the X20 LTE chip, which can deliver up to 1.2Gbps download speed, and the new Adreno 630 graphics chip, which supports dual cameras up to 25MP of image resolution.