In a surprising move, Samsung has informed The Korea Herald that it will probably not be showcasing Galaxy S9 at the upcoming Consumer Electronics Show that takes place annually in Las Vegas. Initial reports signaled that Galaxy S9 might be shown to a selected number people at CES just like the company did with its Galaxy S8 during the MWC 2017 show, but behind closed doors. 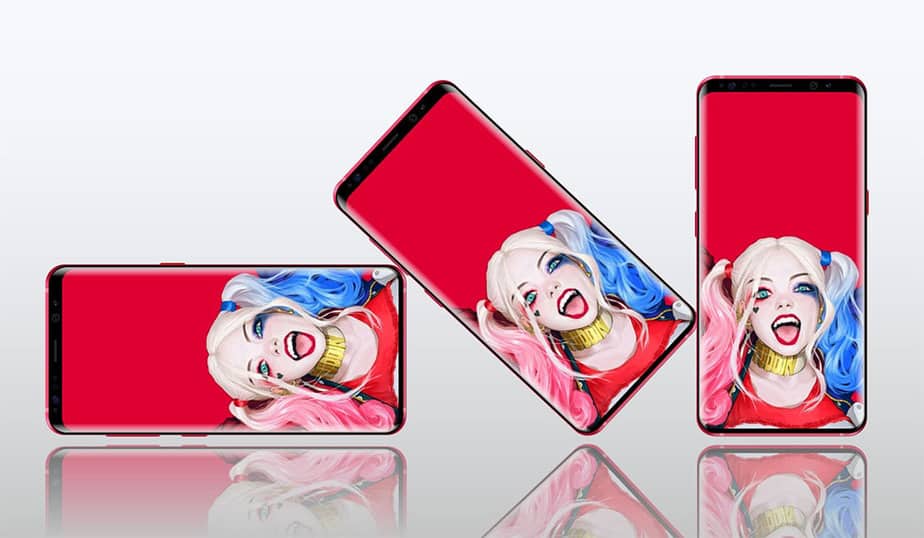 There was also a possibility that the phone might be launched in January officially to give iPhone X a very tough time. Unfortunately, it looks like all of the information turned out to be hot air and a bag full of rumors.

However, Samsung might secretly showcase its foldable Galaxy X at CES. Galaxy X has been spotted on the official website of the company several times and after many delays, you guys can bear witness to the first device from the manufacturer to get a foldable display. Samsung has said before that it aims to launch a folding phone in 2018. Similar to experimental devices such as the Galaxy Round, Galaxy X might be shown to a few people at CES.

Unfortunately, the Galaxy S9 might not be making an appearance at CES 2018, even though both the Exynos 9810 and Snapdragon 845 have officially been announced. The Galaxy S9 is not going to feature an in-display fingerprint reader but it will feature an 89-90 percent screen-to-body ratio. The in-display fingerprint reader will most likely be seen in the upcoming Galaxy Note 9, so stay tuned for more information regarding the phablet.