With the launch of the iPhone X, the entire smartphone industry started shaping. We have seen the launch on flagships from major smartphone manufacturers. While some are pleased to get more screen real estate, others feel quite distracted by the notch. However, the notch isn’t going anywhere for a long time and we just have to live with it, unless manufacturers start adopting the design of the Vivo APEX. The next in line to receive a notch is the Google Pixel 3 and we can’t help but notice the new leaks. 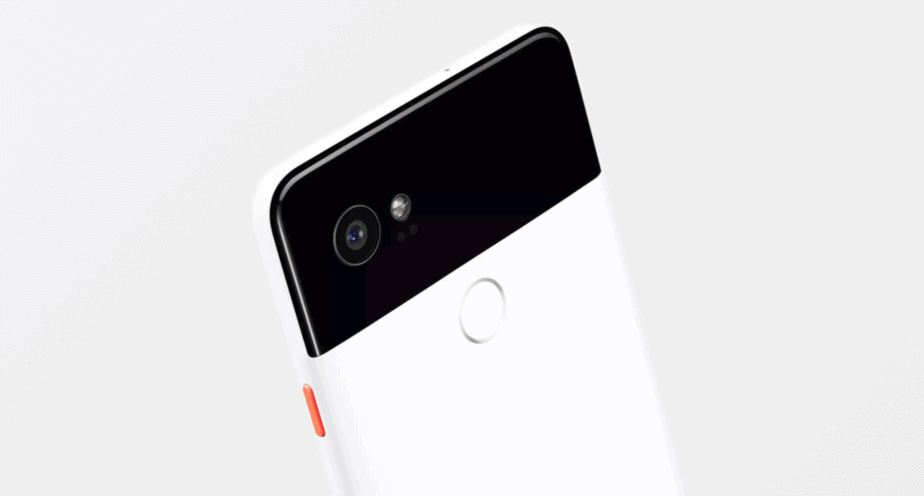 Apple’s Face ID technology is two years ahead of its competition. The technology is housed in a notch so we’re good on its existence there. Now, we might have a controversial news leak for the Google Pixel 3 and Pixel 3 XL. The leak highlights the front of the smartphone duo – a clear look at what Google is planning for its next flagship.

Google Pixel 3 and its bigger XL variant might not be launched for another five months. As for the leak, two screen protectors have made it out to the wild, allegedly showing off the notch on the Google Pixel 3 XL. If you’re not a notch fan, then the news is pretty discerning for your interest. However, to put your mind at ease, for now, the leaks have not yet been confirmed or verified. 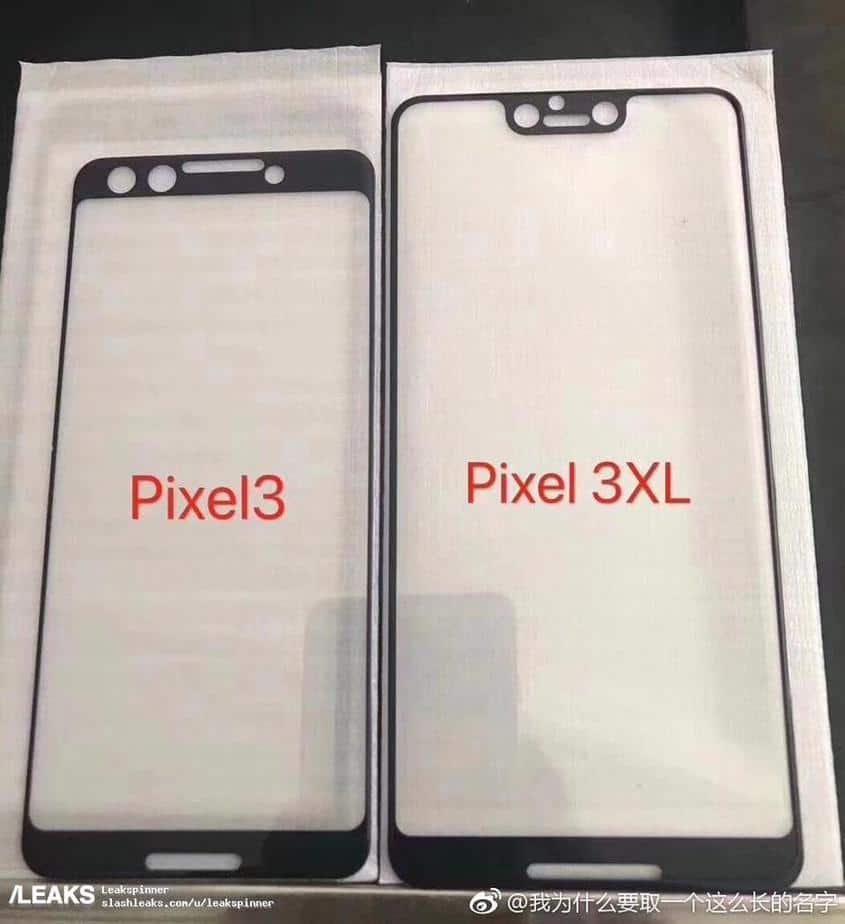 Since the devices are not to be announced for another five months, it’s eerie for manufacturers to start producing screen protectors this early. So the final product might change. taking into account previous rumors, the Google Pixel 3 could not see a notch at all, but an all around edge to edge display and showcased in Android P guided animations.

The competition is tough for notch designs and it would please a lot of us if it wasn’t there in the first place. While it does not hurt anyone, its presence seems a little ergonomically off to look at.

What do you think about the screen protector leaks of Google Pixel 3 and Pixel 3 XL? Share your insights below.