Apple announced its iMac Pro a few months ago and set its launch to sometime in December. Previously, we were not sure what the delivery was and there was no official word from Apple as well. However, as December is closing into its end every day, we can’t help but speculate the launch date of the iMac Pro. Now, it seems we do have a date, but it doesn’t directly come from Apple itself. It seems that we only have at least two weeks to the iMac Pro, according to a Google listing. 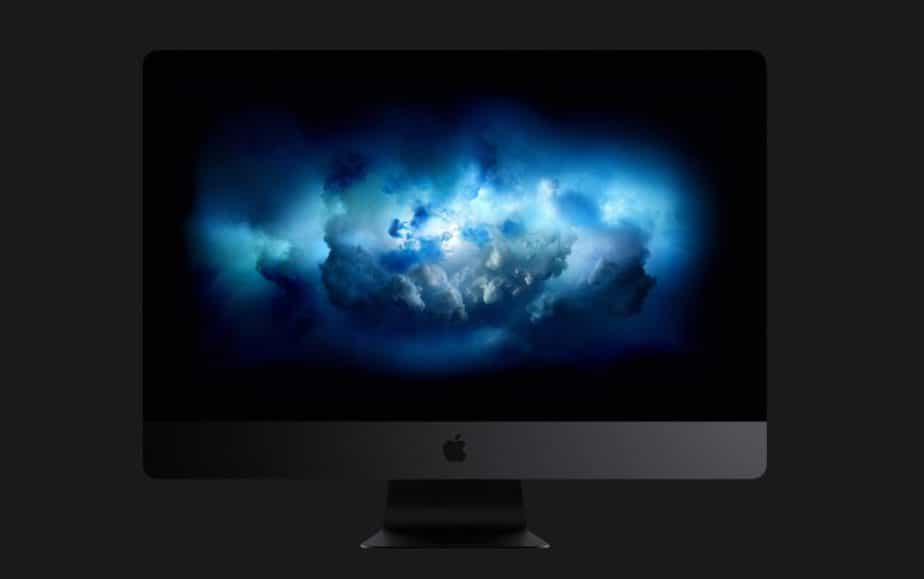 Apple’s iMac Pro To Be Released On December 18 As Stated By Google Listing?

A Google Search listing has revealed that the iMac Pro will be launched on the 18th December. Apple did previously state that the iMac Pro will be launched by the end of this year so we can state that the news does have some heft to it. On the other hand, if the company does release the ultra-hyped iMac Pro, the increase in sales would definitely boost the company’s numbers for its fourth quarter.

So how did we end up with this conclusion? The Google Search listing stated that the iMac Pro will be launched on December 18. What is interesting to note here is that the highest configured processor for the iMac Pro will add an 18-core Intel Xeon processor. Google might have spotted the digit 18 in the configuration by mistake and listed the released date of the mighty iMac Pro.

At this point in time, do take the news with a pinch of salt as the changes in the release date are possible as well. As for the pricing details, the powerful workstation will be available to users starting $4999. In addition to this, the machine will also feature a 27-inch display with an 8-core processor. However, the best part about the upcoming iMac will be the stunning 5K display resolution.

Uhh.. why does wikipedia have December 18th as the Release date of the iMac Pro? https://t.co/UF4rbr8S6K pic.twitter.com/Rxz7yjzAUr

There is a bevy of features part of the pro version of iMac that is not yet known. However, there was also a feature rumored to be part of the machine which will prevent theft of the machine. We will definitely give you guys a detailed overview of the workstation once it arrives. At this point, let’s just hope that it arrives soon enough.

Moreover, we also hope that there are no delays taking into account the forthcoming iMac . This is due to the fact that Apple’s HomePod smart speaker is also delayed to 2018.

Share your views about the launch date in the comments.