Everything you need to know about Rockstar’s GTA 6: News, rumors and release date

Grand Theft Auto 6 is the next installment of the GTA franchise, developed by the Rockstar games. The GTA series has been a topic of great interest since the days of GTA Vice City, and the hype and fan base has only grown since then, and it looks like the bandwagon isn’t stopping anytime soon.

So, for all of you eager GTA fans out there, we have compiled a list of the major GTA 6 rumors and the expected release date. Without any further ado, let’s get right into it.

Related: GTA 5 cheats for Xbox One and PS3 /PS4 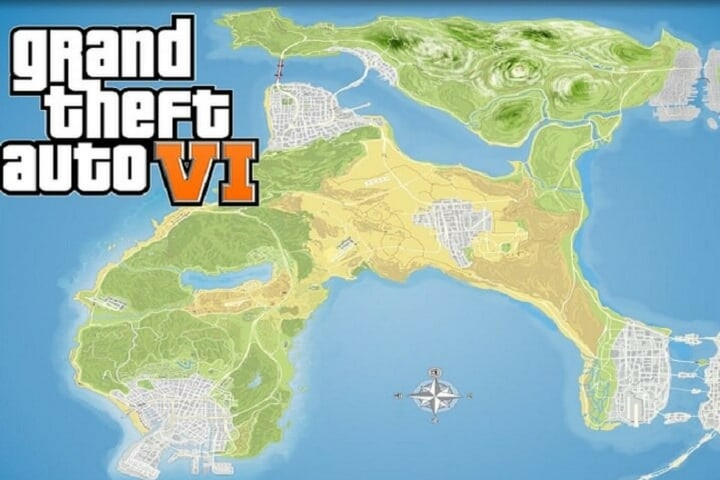 All of the old GTA locations have been recreated in HD except the Vice City, and this has led many to believe and hope that this time Rockstar will give its fans what they want and bring back the iconic Vice City back to life.

Also, GTA hasn’t featured the Midwestern part of the USA and has left out other countries too, and this may change with the release of GTA 6 as most of the GTA fans reside outside the US. Possible locations that have been rumored up till now include:

Play as police and criminals? 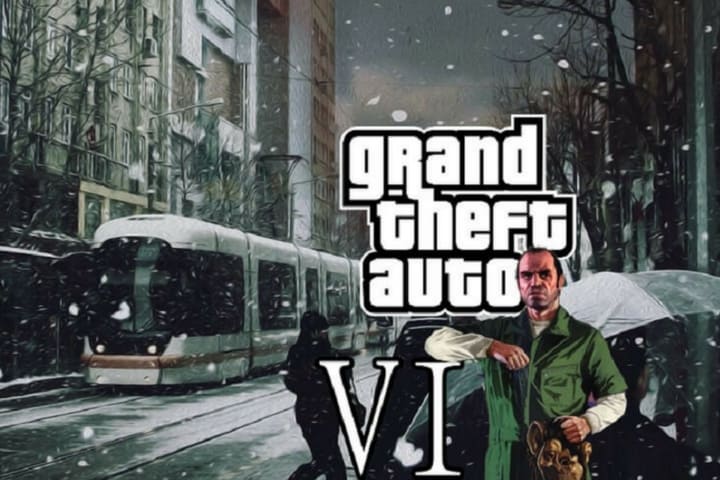 In the previous GTA titles, the player only had the option to play as outlaws and criminals, and recently with the launch of GTA V, the players could easily switch between different characters in the game. This could lead to the possibility that a police character will also be available in GTA 6. One theory is that the police character can work undercover with the criminals. 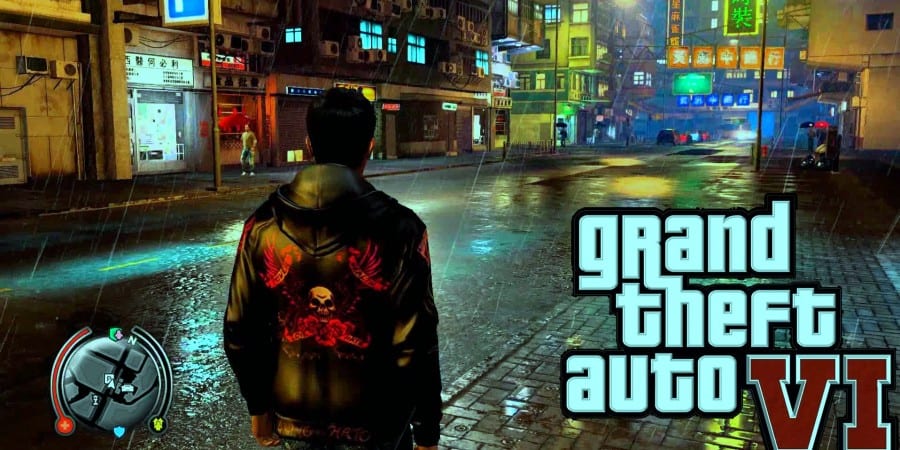 Also, considering the possibility that the game may be based in a location that combines all of the old maps, it is also possible that all the characters from early installments will be included in the new GTA 6. Maybe this won’t happen in the main story, and the old characters will be there as side characters. Who knows? Maybe GTA 6 will make the player’s hopes come true.

As of now, GTA online has made half a billion dollars for Rockstar Games. That’s a lot of money, even for a well-established studio such as Rockstar. They are already discussing just making just a single player DLC, which would give them more money.

Online games are fascinating and engaging, and make a lot of money, so even if online only GTA 6 doesn’t happen, there is no chance that the game won’t have an online mode like the old GTA V. 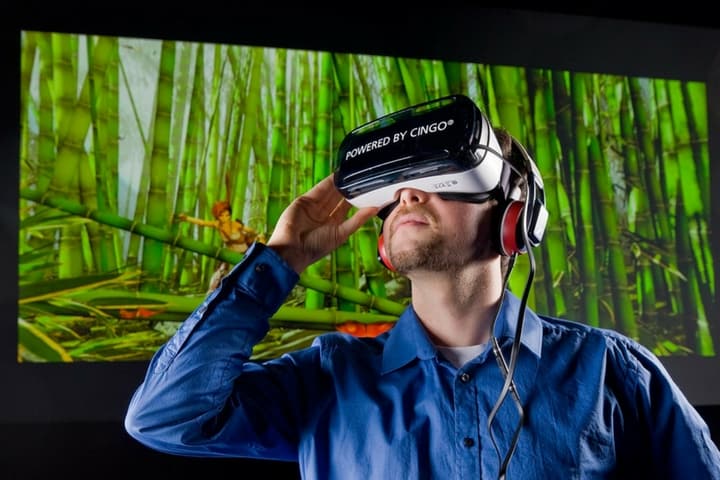 GTA V had a first person mode, and it looked amazing. Combine this with the already beautiful graphics of GTA V and the immersive experience of VR and you get the best and most realistic feeling that you are really inside the game and playing as the characters in reality, but this feature requires huge amount of horsepower which the current generation of consoles simply cannot put up with.

So, maybe VR integration will be released as a PC-only feature which may then move on to the consoles when the more powerful, VR-capable Xbox Project Scorpio and PS4 Pro come out. 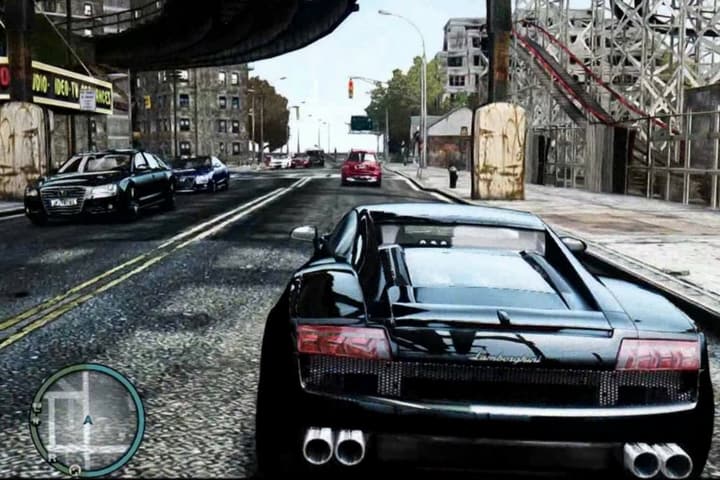 Make the games more realistic, the players say and hopefully, Rockstar will include more realistic situations to make the game seem more closer to reality. Some of these situations may include: including fuel gauges to the vehicles, the inclusion of skateboards and other vehicles, interactive population and shops.

Now we know that the GTA V included many side quests, and you could exchange some words with the pedestrians, and also there were some stores and stalls in the game but imagine more side jobs and personal matters and the ability to interact with the neighbors in the game, how would that feel like? It would sure be truer to life and engaging than the old GTA titles.

A lot of rumors have also pointed to the game being set tin the late 1970’s or the early 1980’s. This would definitely give the game a vintage feel, and that’s certainly not a bad thing rather it would be interesting how Rockstar Games decide to implement this given the fact that GTA V was sort of a very modern game. No one knows if this setting is happening or not but it surely seems like a good concept and may very become popular because of the vintage feel.

Although many of these rumors have been published by websites, but always take these with a grain of salt because until Rockstar Games releases GTA 6, nothing can be said for certain. So let’s see when we can expect GTA 6 to be released to the general public: 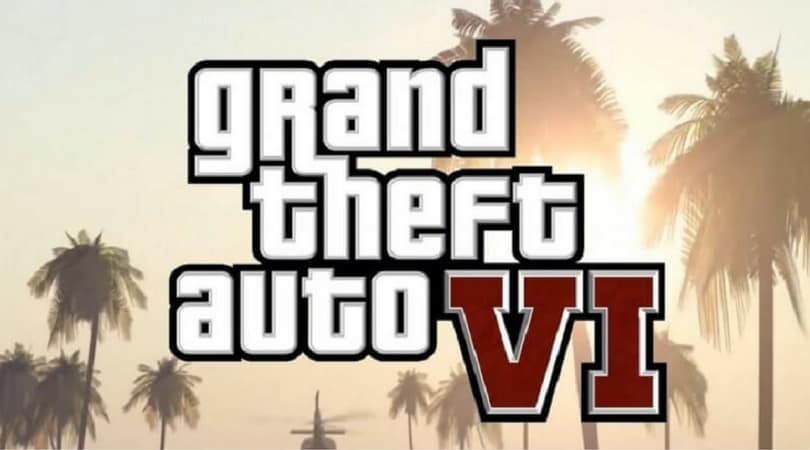 There have been speculations that the GTA 6 is already in development. Rockstar Games have been known to closely guard their games and only releasing them when they are completely finished, and this will be most probably the case for GTA 6 too. At first it was thought that the game would be released with the announcement of PS4 Pro in New York on 7th September, but unfortunately, that didn’t happen, and now the rumors are pointing to a 2017 release or even an early 2018 release.

These dates make sense given that the Xbox Project Scorpio with VR capable hardware will be available for the customers at almost the same time. This would give Rockstar the opportunity to thoroughly polish the VR feature of the game and release the GTA 6 with this feature included out of the box.

This is what we know so far, we’ll post more updates and news as soon as we hear more from the gaming communities around the web. Thanks for reading and don’t forget to share your expectations about the upcoming GTA game.