How to Hide Root Using Magisk and use Banking Apps

Magisk is another great root management app with some cool features, and you can almost root any Android phone with it, including Google Pixel, Samsung, Oneplus, and more—even the latest Android 13. As I have been telling, again and again, Google is now more serious than ever about user privacy and security on Android. They showed it on Android 13.

Now if your device already has root access, you won’t be able to access banking apps, Google Pay, Samsung Pay, Snapchat, Pokemon Go, and other Android apps that use SafetyNet for ensuring security. You’ll be surprised to hear that if you root your Samsung device, you’ll lose Samsung Pay forever.

How to hide Root using Magisk and use Banking Apps

In this step-by-step simple guide, I will show you how to use Magisk to hide root access for a number of Android apps that uses SafetyNet. Make sure that you’ve already rooted your phone using Magisk.

Step 1: Launch Magisk manager app on your device. By default when you run the SafetyNet check it should be red as shown in the screenshot: 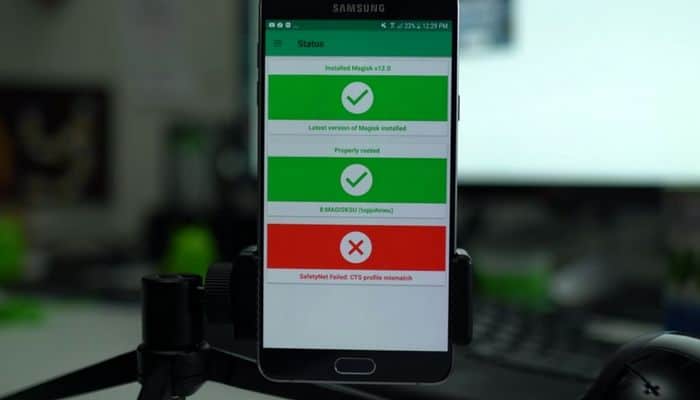 Step 2: Now go to app Settings, under Magisk, enable Zygisk option as shown in the screenshot: 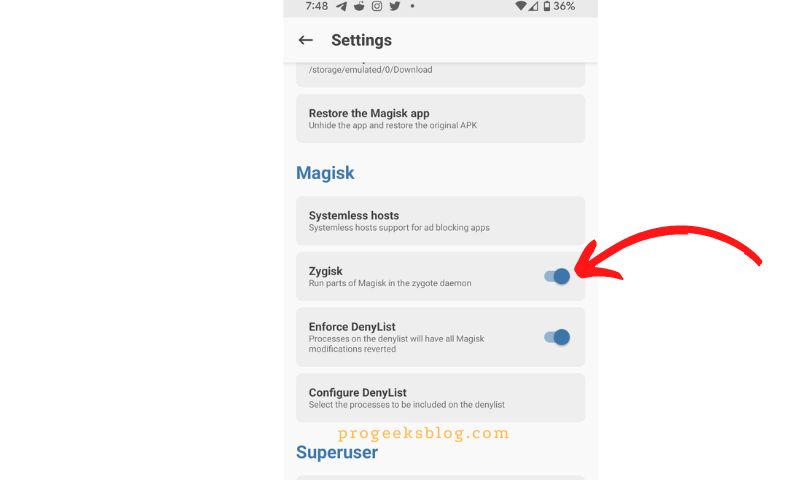 Step 3: Now to apply the changes restart your phone.

Step 4: Open Magisk settings and this time, tap on “Configure DenyList”, and select the apps that you cannot run and gives error, “You cannot access this application because it appears that your device is rooted”, while the device is still rooted. Normally by selecting just the app will fix it and you can smoothly use it without any issues but to be on safe side, also select the Google Play services and Play Store apps in the DenyList. 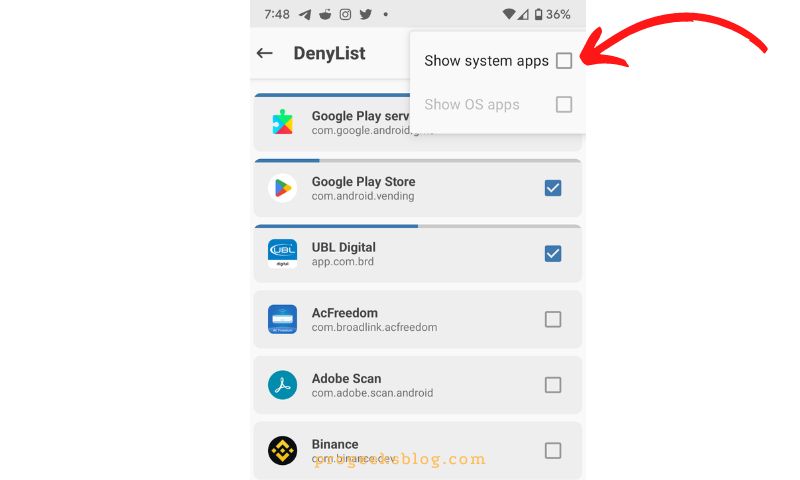 Step 3: Finally, again in app Settings, tap on “Hide the Magisk app” and give it any name. You can later restore the app using the same settings, in that case you’ll have to tap on Restore the app and it will again restore it. 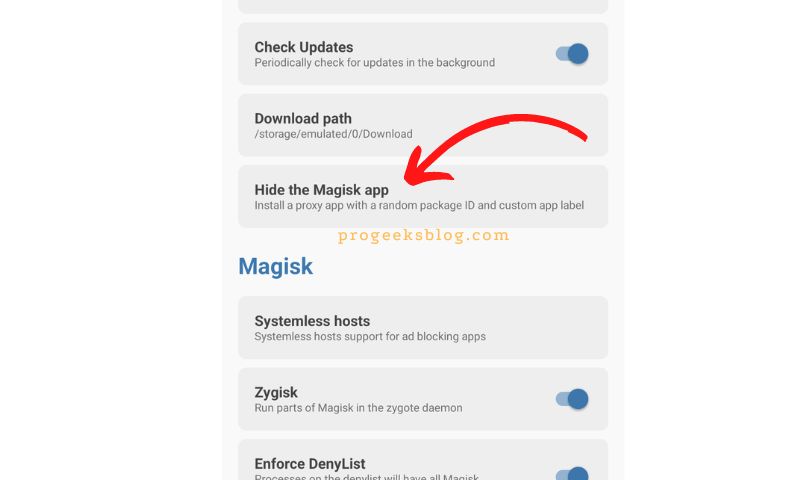 How to pass SafetyNet check?

You can download the following Magisk Modules from Github mentioned in our video tutorial:

That’s it, guys! It was pretty basic and straight-forward. You can now run any banking app including Android Pay, Pokemon Go, and Snapchat without any issues. I hope you like it, don’t forget to let us know and share your experience in the comment section below.

How to root Samsung Galaxy S8 and S8 Plus (Snapdragon)

How to root Samsung Galaxy S8 and S8 Plus (Exynos Variants)