How to root Samsung Galaxy S7 and S7 Edge 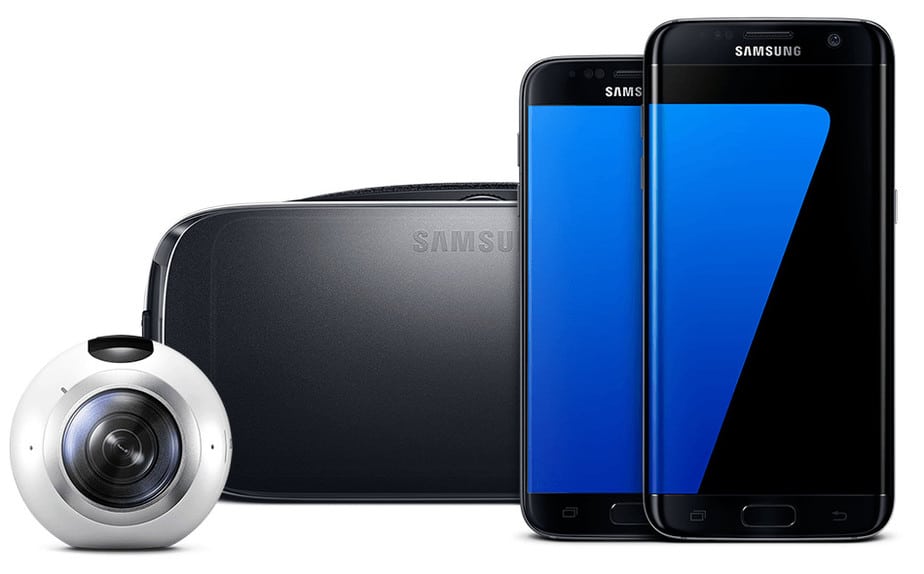 Both devices are available for preorders at major US carriers including AT&T, Verizon, T-Mobile and many more. Whenever a newer Android Smartphone is introduced, before ordering the device most of us will be more concern about the rooting status, like when it is going to get root access, and Android developers including ChainfireXda tries their best to make the rooting available as soon as devices are provided in the market.

Samsung usually releases the stock firmware for the devices even before these devices are made available in the Market. Developers uses this firmware to find kind of backdoors to make custom root kernels that would help you to gain root access to your device.

Last year, when Samsung Galaxy S6 and S6 Edge were made available, Chainfire, the recognized Xda developer was able to root most of the models within a week including the Sprint and T-Mobile variants. Please note that AT&T and Verizon users are always in trouble and they last time suffered as well but thanks to the PingPong root tool they were able to root their devices on some Android Lollipop firmware builds but not all.

Samsung Galaxy S7 and S7 Edge are both released with the latest version of Android Marshmallow and let’s see how developers can root them and how much time it would take them.

We don’t know yet but only time can tell us. Let’s hope that they do it on time so that users like you who are very eagerly waiting for their devices to arrive and root them as soon as possible.

Below are the rooting guides for all variants of Samsung Galaxy S7 Edge including T-Mobile, Exynos variants and other regions included. Rooting files for each model is different so we have written a dedicated guide.

You might also be insterested in reading step by step instructions how to bypass Google lock on Galaxy S7, it is FRP lock that prevents users from unauthorized access when hard reset.

Finally don’t forget to share your views in the comment section below. For more updates on the Samsung Galaxy S7 root keeps visiting this page as we will keep updating this page as soon as we get news about Galaxy S7 and S7 Edge rooting.