Huawei Matebook D (2018) series of notebooks have been announced just before the close of this year. This should be a great start for the Chinese manufacturer as these notebooks feature Intel’s latest 8th generation Kaby Lake-R series of chips that feature quad core processors, resulting in far better compute performance than the previous generation 7-generation processors. 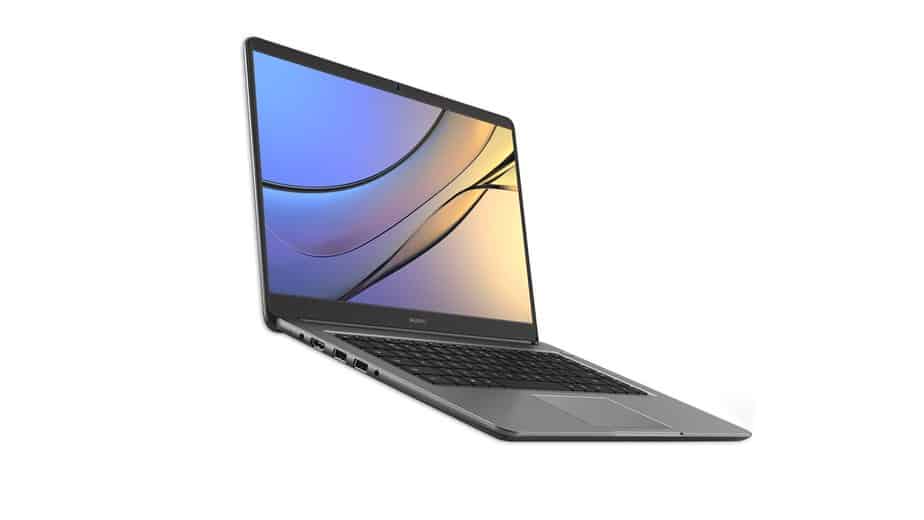 All models possess the same design as the 2017 variants, with a 16.9mm thickness and a 15.6-inch 1080p panel, up to 250 nits of brightness and a screen-to-body ratio of 83 percent. From a looks perspective, Huawei will most certainly deliver on the build quality but what about the hardware? Well, these notebooks are certainly portable and they will be available in the following specification flavors: 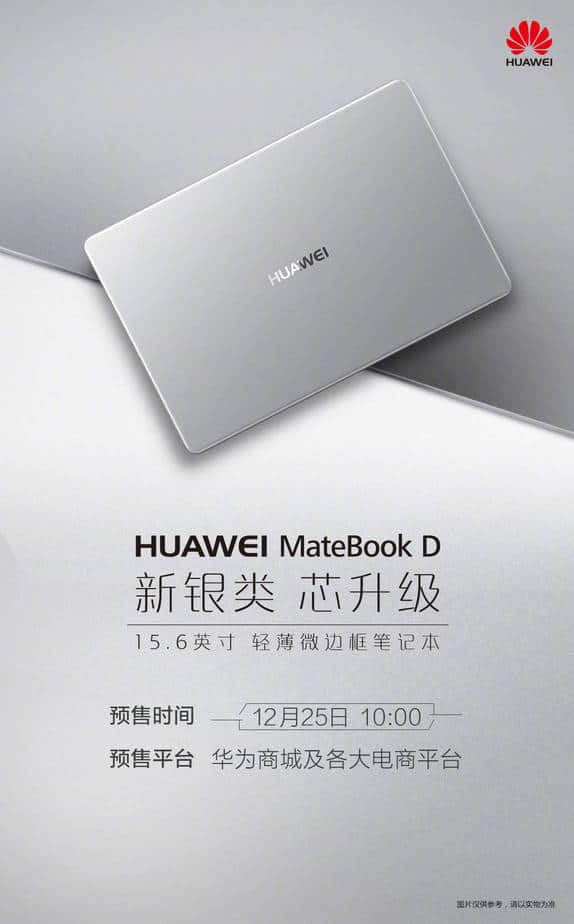 Surprisingly, Huawei did not include a 16GB RAM version but if you want to know if you can open up the bottom panel to access the innards and upgrade the memory, looks like we will have to wait for that one. As for the remaining hardware, the Huawei Matebook D (2018) features an NVIDIA MX150 graphics processor, and a 43.3Wh battery that can provide up to 10 hours of battery.

Huawei did not mention as to what scenario will the user be able to experience such battery but the details do state that it will provide up to 8.5 hours of video playback. There are Dolby panoramic speakers, with two USB 3.0 Type-A ports, one USB 2.0 port, an HDMI port, and a dual-antenna design that is meant to provide upgraded Wi-Fi performance.

The Huawei Matebook D (2018) might debut at the 2018 CES trade show so we’ll get to know more information about them and as such, let you know about the capabilities and their limitations.