In the early days of December, we saw some leaked promotional pictures which were apparently related to Huawei P11. The pictures revealed that P11 may have a triple lens camera setup with a high resolution. A report after that suggested that the Huawei P11 may also have a notch, just like the one seen on iPhone X, which might give it something like Apple’s TrueDepth camera in the end. 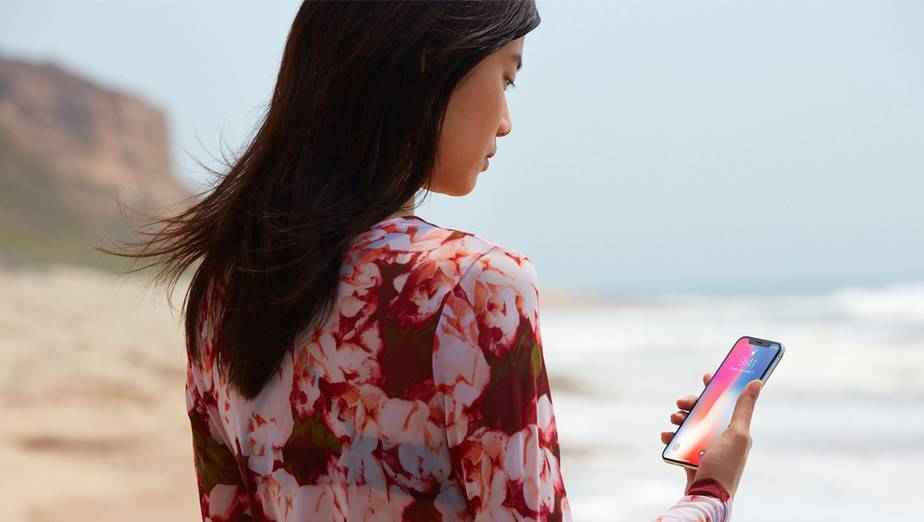 Huawei displayed a new 3D camera called the ‘Point Cloud Depth Camera’ at the launch event for Honor  V10 and Honor 7X. The new technology was showcased in the type of an add-on device connected to Mate 10, but it can be plugged into Huawei P11 too, according to Italian tech website NotebookItalia. The website also made a recording of a Huawei event, called Max Your View, in London.

In the video, you can see an Honor Device engineer, Matthew Leone, showcasing the camera by doing a 3D scan of his face with great results. The capturing speed seems to be really fast and impressive. Like Apple’s TrueDepth camera, the Point Cloud Depth Camera has a near-infrared emitter which emits a light grid that is made of thousands of points onto a person’s face to determine the face shape.

If the Huawei P11 does have a notch like that seen on iPhone X, it is a great opportunity for Huawei to put a 3D camera in it. However, the official announcement of the upcoming flagship is still months away, so we can’t be sure about anything for now.

On the upside, it is worth noting that LG made the ‘all in one’ iris scanner and front-facing camera sensor a long time back, but the company has still not implemented it on a phone.