Eerie Cutouts On The Upcoming 10.5-inch iPad Pro Case Leaks – What Could It Be?

The iPad Pro is one of the most highly anticipated devices of this year and we may see an upgrade this September alongside the release of the new iPhone models. We’re all familiar with how Apple’s iPhone X has shifted the design in a smartphone with an all-screen edge-to-edge display. We have seen the implementation on almost all flagship devices this year. Now, for the design trend to come to the tablet industry, again, Apple is going for the big move. 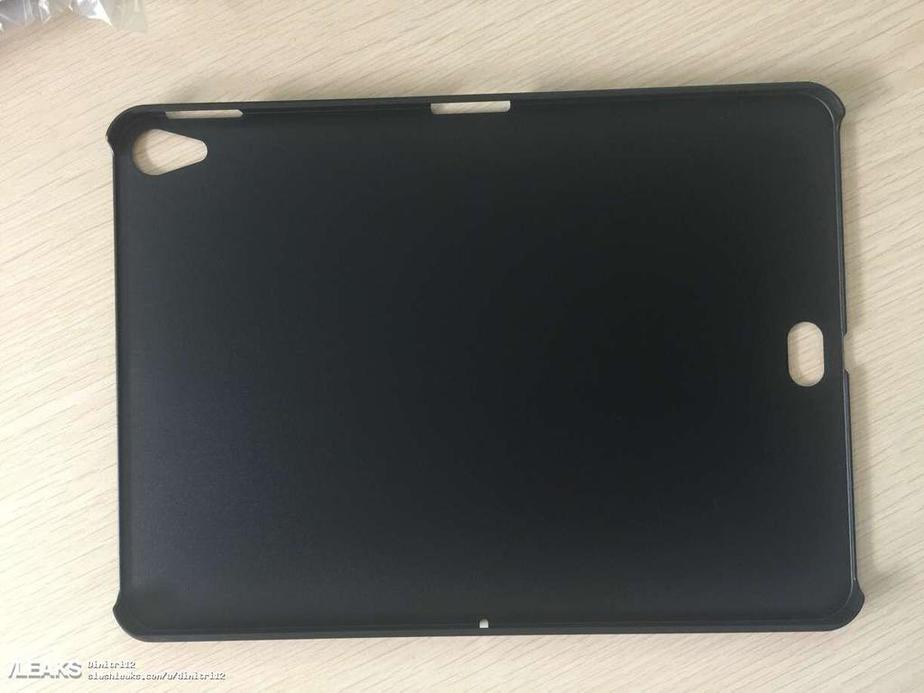 We have previously heard how the upcoming iPad Pro models will feature an all-screen design, minimizing bezels to the extreme, doing away with the Touch ID or Home button and more. To be honest, we can’t be more excited about the what we would have in store and what could the possibilities be with an all-screen design.

Leaked 10.5-Inch iPad Pro Case Shows A SNew Cutout At The Top of The Charging Connector

Nonetheless, we can never be too sure about what to expect as the company could end up giving us a surprise. However, the latest leak seems to suggest otherwise. The leaks point at a 10.5-inch iPad Pro with a strange cutout above the Lightning port.

The leak shows up in the form of a case for the 10.5-inch iPad Pro. At this point, we’re not familiar with what the cutout is for and what could it possibly be used for. If we are going to speculate regarding this specific aspect, we should take past leaks and reports into consideration. It was reported that this year’s iPad Pro will feature a relocated Smart Connector. Previously, it was located on the side of the device and when the device was placed in a landscape orientation, it allowed smart keyboards to connect through it. 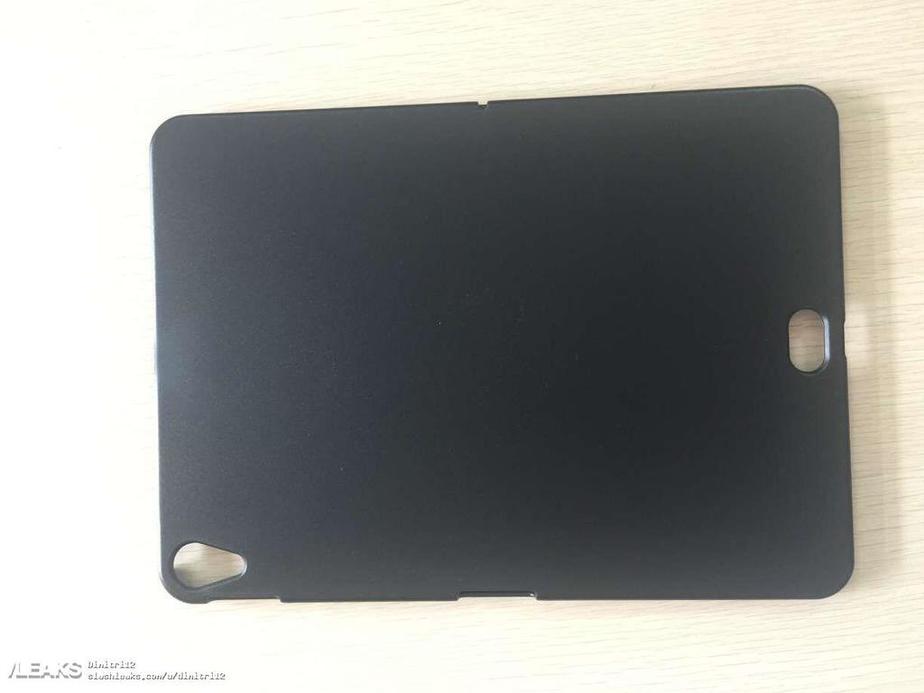 It can also be true that a new accessory is in the making which will fit perfectly with the new relocated Smart Connector if it is the case. The cutout could house anything at this point since we’re short of any solid evidence or information. So be advised to take the news with a heavy grain of salt. Moreover, these are third-party cases so anything could go wrong or it might be a false design, to begin with.

The leak was presented by Slashleaks and possibly, there will be more in the future, before Apple’s big event. Are you expecting the new iPad Pro next month? What features do you want to see in the device?

Analyst Claims Apple To Launch Cheaper MacBook Air, 9.7-inch iPad and iPhone in 2018 – Take A Look At The Prices