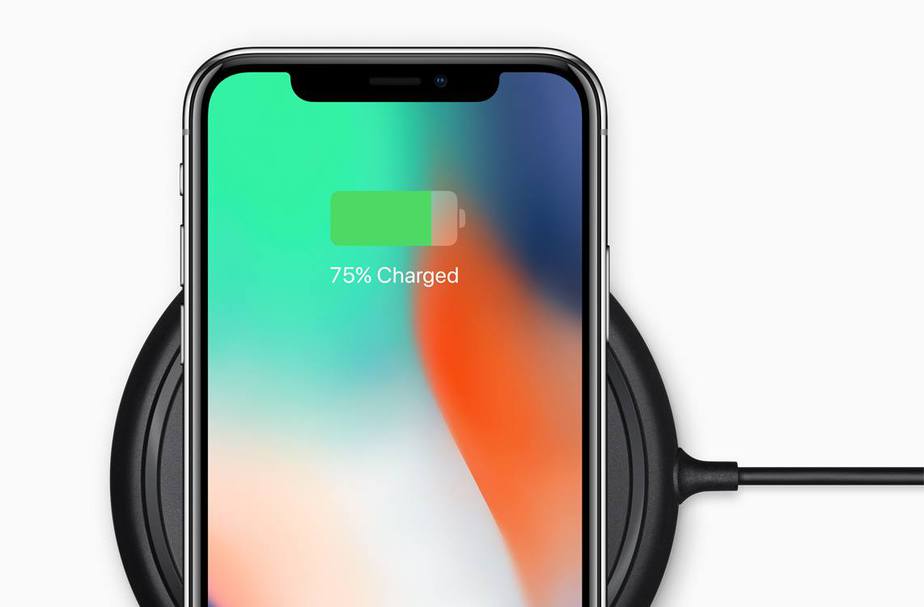 Ben Stanton, an analyst at Canalys reports that while the iPhone X is an impressive device, the split between phone launches and the pricing is one thing that might have prevented the smartphone from being an extraordinary success.

“The iPhone X performance is impressive for a device priced at US$999, but it is slightly below industry expectations. Apple struggled with supply issues in early November, but achieved a massive uplift in production in late November and throughout December. This helped it meet and even exceed demand in some markets by the end of the quarter. One major benefit to Apple is that customers are increasingly realizing the residual value of their old smartphones, opting for trade-in programs to offset the high price of the iPhone X. But that big price tag, and Apple’s split launch strategy, still had an impact, and shipments were not the fastest ever for an iPhone.” 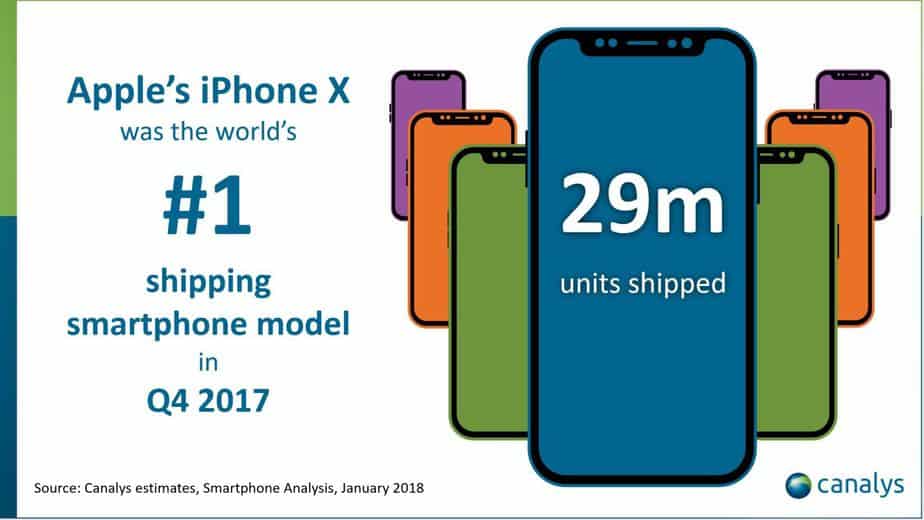 With newer models incoming this year, with all three of them reported to have an edge-to-edge display, Apple has been rumored to kill off the iPhone X when the iPhone X Plus has officially launched.

This goes against the company’s strategy of heavily reducing the price of the previous-generation to provide a better value for customers but because the 6.1-inch iPhone with LCD display is also sporting a bezel-less form, it would be in Apple’s best interest to stop selling the iPhone X later in the year.

Eerie Cutouts On The Upcoming 10.5-inch iPad Pro Case Leaks – What Could It Be?