‘iPhone X Plus’ Display And Digitizers Leaked In New Photos, Take A Look

Apple’s iPhone X is still living in all of its glory and we’re still anxious to see what the next iteration of the device will look like. More importantly, we are eager for the bigger ‘plus’ sized variant of the device- the iPhone X Plus. We have previously covered that Apple will introduce three new variants on the iPhone X. Now, we have encountered leaks that marks the rumors true. A pair of images has been leaked that shows a bigger display with a notch at the top with is ever so slightly denatured that you might not notice it. Let’s check it out. 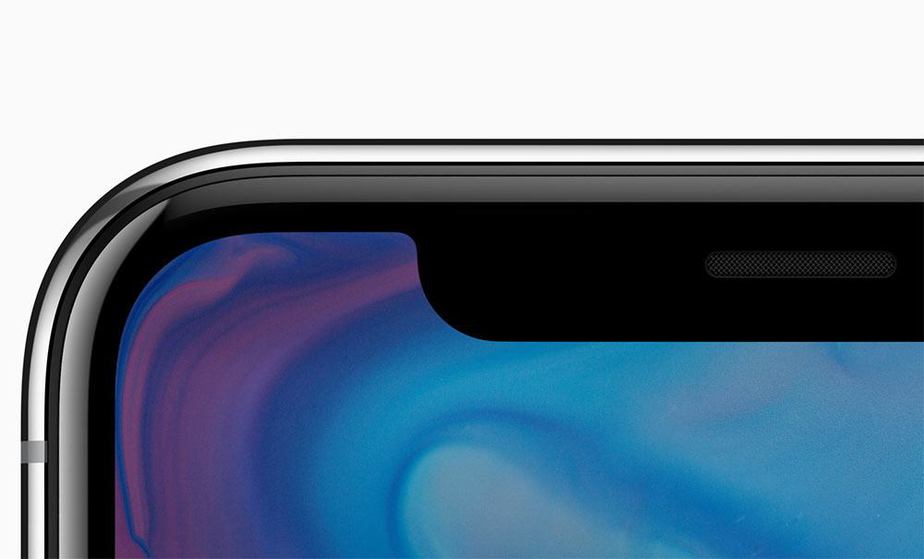 The two leaked images detail the display aspect of the device and digitizers. According to Ming-Chi Kuo, Apple will release an updated version of the iPhone X along with a bigger 6.6-inch variant of the device and a cheaper mid-tier iPhone X with an LCD panel. The leaked image compliments the 6.5-inch iPhone X Plus with a gigantic display and an altered notch at the top.

The source of the leaked photos claims that the components are manufactured at an LG facility in Vietnam as part of the trial production equipment run. Nonetheless, let’s get to the images. As can be seen in the first image, the screen in the hands of a person is much bigger than what we’re used to seeing on the iPhone X. The notch is most certainly smaller on the display. Whatever might be the case, it seems that a bigger footprint allowed Apple to lower the size of the notch. 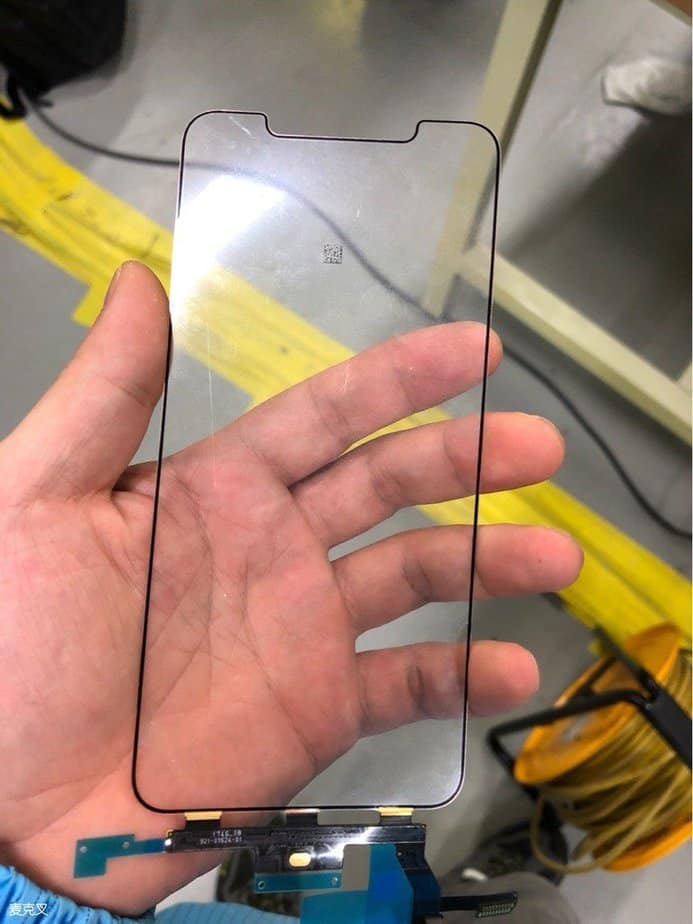 The flex number also shows the part number which matches the format Apple traditionally uses. In addition to this, the number points that the part was manufactured in the 46th week of 2017, which narrows down to November of last year. 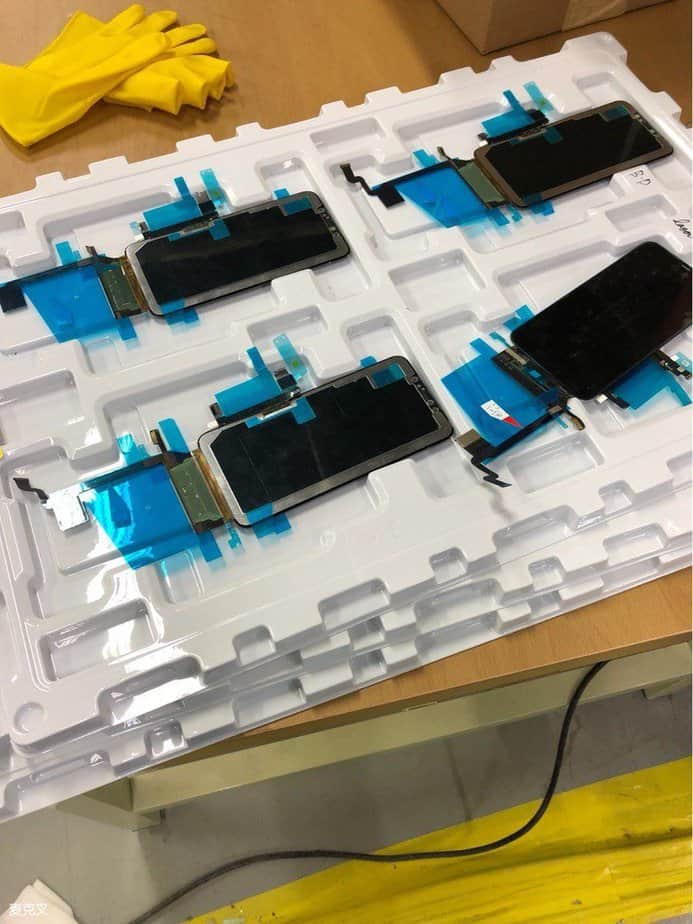 The other photo gives us a vague look at the digitizers and display parts for the iPhone X Plus. The picture does not share specific information regarding the device, but you can see that the parts are a bit bigger than the likes of the 5.8-inch iPhone X. It’s definitely a positive leak if you’re waiting for the much bigger iPhone X Plus variant. Probably, there will be new colors announced as well to mark the new versions different from the current generation iPhone X models.

What do you think about the leak? Is there any credibility associated with them? Let us know in the comments.