So, after successfully launching its iPhone 8, iPhone 8 Plus and iPhone X in the market, Apple is looking forward to making their products better, which they are expected to do. iPhone X comes with amazing and exclusive features in it which no one was expecting from the tech giant. Due to high demand and lack of supply, only a smaller percentage of customers were able to get it. Apple’s shares also rose which led to other companies to think about their products.

However, after getting so much popularity in the market now Apple needs to come up with a more attractive idea. Apple’s next-generation models will release in 2018 and come with better LTE download speeds. That is thanks to the use of Intel’s XMM 7560 and Qualcomm’s Snapdragon X20 modems, enabling faster LTE transmission speed. Moreover, Ming-Chi Kuo highlighted that both new chips support 4×4 MIMO technology, while iPhone X chip supports just 2×2 MIMO technology. 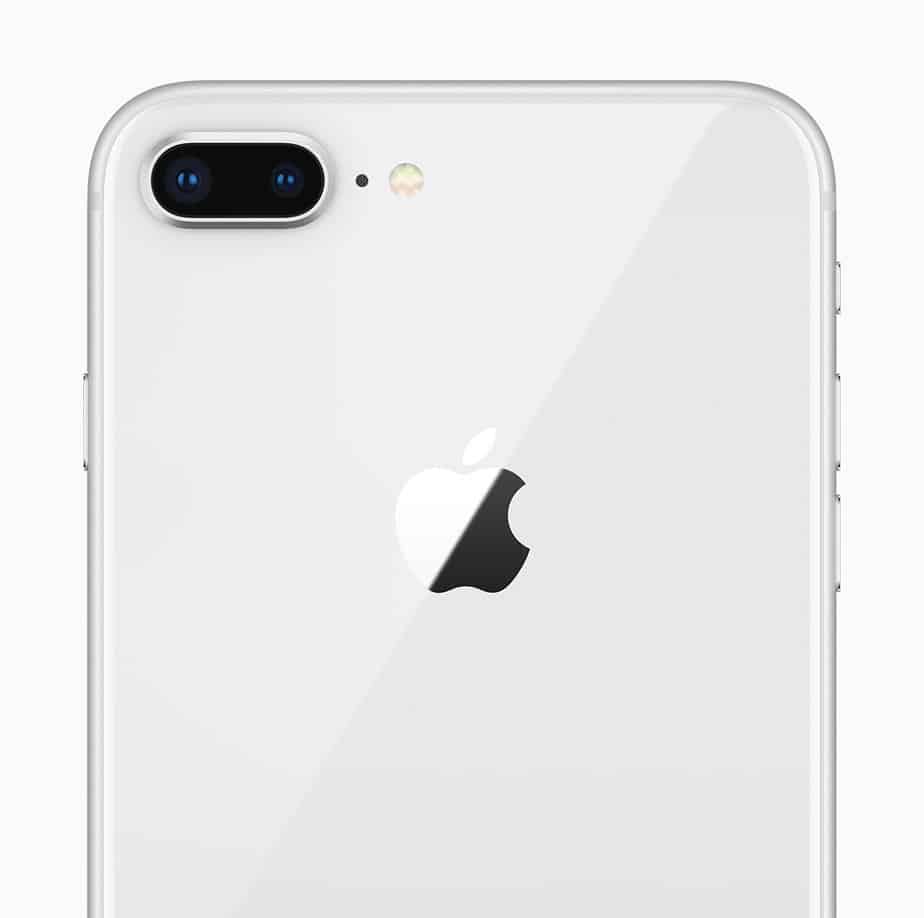 According to Kuo’s prediction, he said that Intel will provide 70 to 80 percent baseband chips or may be more to Apple for their new products. He added more:

4×4 MIMO chips will increase the speed and performance of the 2018 iPhone by two times compared to iPhone X. Not only this but Kuo also predicted that future iPhone models will have dual-SIM and dual-standby features which support LTE + LTE connections. This will allow two SIMS cards to run simultaneously using only one set of chips.

One of his reports he said:

“We predict that at least one of the 2H18 new iPhone models will support dual-SIM dual standby DSDS. Unlike existing DSDS phones, which commonly support LTE+3G connections.”

While it is not confirmed right now if the new iPhone models would have dual-SIM card features or only a single SIM card solutions, the newer iterations are definitely expected to improve the experience.