The MWC 2018 is upon us and we’re anxiously for major tech companies to share their goods with us. Most of all, we’re waiting for Samsung to unveil it’s latest and greatest Galaxy S9 and its bigger variant, the Galaxy S9+. The device is only a matter of hours away and leaks and rumors have been coming strong. LG V30S ThinQ is another device which has gathered a lot of attention. 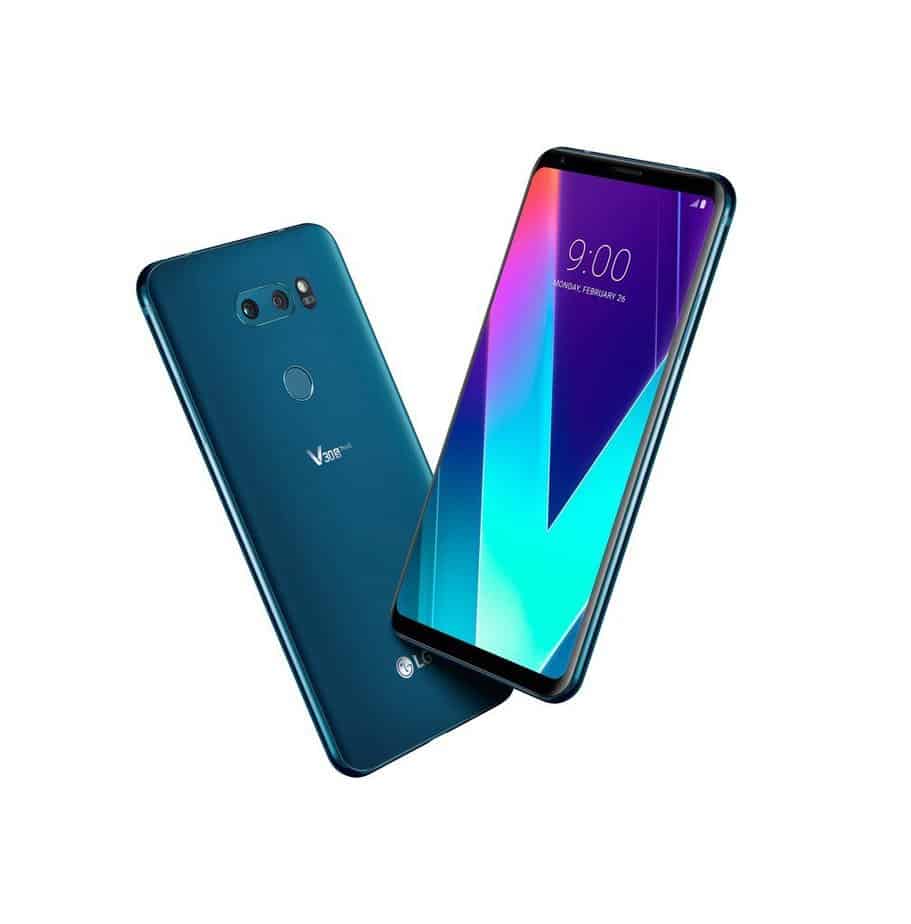 However, one other device took us by surprise, the LG V30S ThinQ. It’s a beefed-up version of last year’s LG V30 with improvements made in terms of performance as well as the functionality. According to Evan Blass, the S stands for a surprise, which is actually true. So let’s see how has the V30S ThinQ improved compared to its predecessor.

In terms of hardware, the device boasts little to no changes. Apart from the new color and 6GB of RAM, the device has no other hardware performance improvement. It still features an 18:9 6-inch display with a pixel count of 538. It incorporates a dual lens camera setup at the back with 16 and 13-megapixel shooters. These cameras have a lot to do in the AI department which we will talk about later on. Snapdragon 835 is enough to keep the device on par with some of the high-end smartphones of the industry.

Moving towards the software aspect of the device, it now adds Vision AI and Voice AI. As the name suggests both of these features have everything to do with artificial intelligence. Vision AI takes advantage of the camera and adds features like AI Cam for analyzing subjects, QLens for image recognition and Bright Mode for low light photography. All of these makes use of artificial intelligence in order to work. 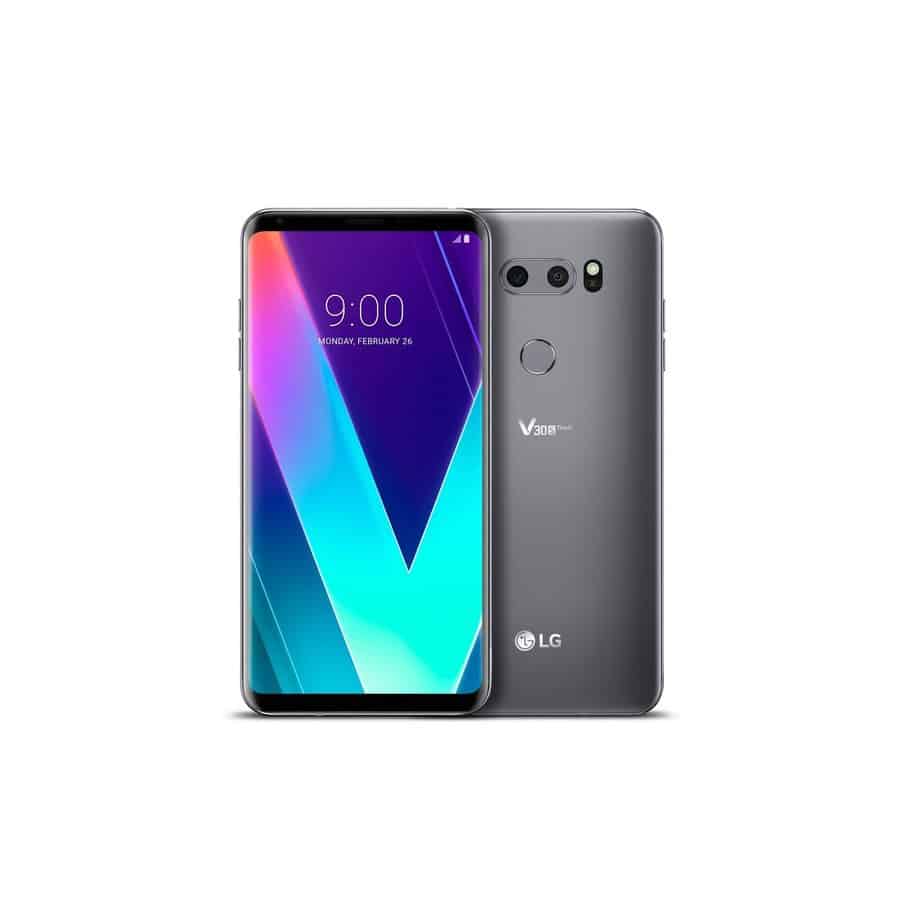 Voice AI is another aspect embedded deeply in the operating system that uses AI. The QVoice is capable of performing 50 functions in the device. QVoice works with Google Translate in order to perform major device functions such as opening and operating apps. LG is also promising to bring some of the above mentioned AI features to its other smartphones such as the LG G6 and LG V30. However, the company has not detailed when might they arrive.

These are some of the features that make the LG V30S ThinQ different than its predecessor. There are more aspects of the device as well which we will detail in the time to come. For now, how did you like the LG V30S ThinQ? Do you think it’s worth the upgrade from LG V30?