The OnePlus 6T is one of the hottest Android smartphones at this time. The speed and performance are admirable and on par with the flagships of the industry. However, it’s never to early to start speculating about the next in line OnePlus device. While the rumor mill is pretty silent on the upcoming device, the possible excuse is that the OnePlus 6 is still fresh. However, fans are still anxious to know what the heir to the OnePlus should have in store. Now, a new OnePlus 6T concept has emerged that upgrades quite a lot. 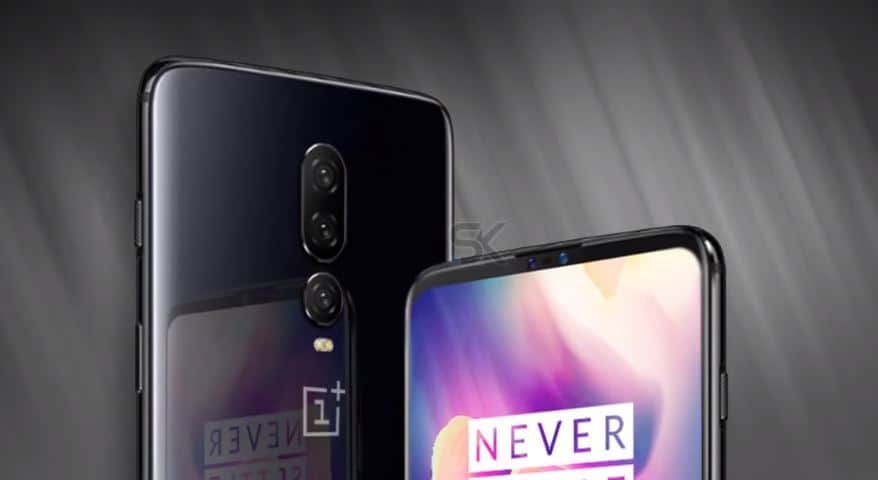 Popular YouTube channel ‘Science and Knowledge’ has compiled a new concept for the OnePlus 6T which shows features currently missing on the OnePlus 6. Before we proceed any further, we would like a big thumbs up to the channel for rendering a stunning OnePlus 6T concept. Now, let’s dig in and see what the new concept has in store for Android users.

OnePlus 6T Concept Shows Wireless Charging, No Notch But An All-Screen Design, triple Camera Sensors At the Back And More

As can be seen in the video provided below, the OnePlus 6T concept has been designed with immense attention to detail. While a majority of the design cues have been taken from its predecessor, there are subtle improvements on the inside and out.

The concept imagines the OnePlus 6T with an aluminum frame sandwiched by the Corning Gorilla Glass 6 at the front and back. The Optic AMOLED screen’s resolution is also envisioned to be higher than what we use currently. The display size, on the other hand, has been slightly increased to 6.4 from 6.28 on the OnePlus 6. Overall, the 19:9 aspect ratio looks quite amazing in the concept.

As for what’s powering the device is a Qualcomm Snapdragon 845 chipset which is the same as incorporated in the OnePlus 6. We wouldn’t mind it because it produces ample power to get the job done. Seemingly, RAM has also been kept the same at 6GB and 8GB but now comes in three different storage units. The fully-amped version will get you 256GB of storage space.

In the camera department, the OnePlus 6T is seen to feature a triple lens camera, much like the Huawei 20 Pro. The configuration is divided as 16MP +20MP +8MP with f/1.7 and OIS. The front-facing camera is 16MP with f/1.8.

As you must have noticed in the OnePlus 6T concept, there are minimal bezels at the top and bottom and absolutely no notch. This has been made possible by keeping the top bezels thick enough to house the camera and, earpiece and the necessary sensors. The bottom bezel or chin, as a result, is smaller than the top one. However, it does seem an all-screen design and this would definitely be a practical approach to the problem. The fingerprint sensor is embedded under the display.

That’s all for the OnePlus 6T concept from us. Check out the video embedded for more details.