How to Install iOS 9 on the iPhone 4S using iTunes 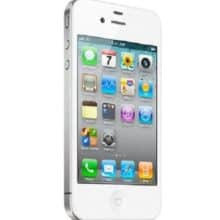 iOS 9.1 final firmware has been released for all supported iOS devices including the iPhone 4S. The latest IPSW firmware download links are now live from the official data servers and you’re just a few steps away to install the latest update with improved Live Photos, new set of emojis and with additional bug fixes […] 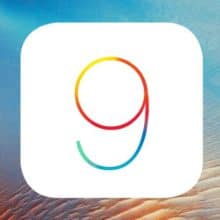