PokeVision was the first and one of the best apps. It mapped all the Pokemon that were close to a player so they can catch them. Niantic has always been against the 3rd party apps accompanying Pokemon GO as these let the users get ahead others, but this hasn’t stopped the developers to continue developing new and improved apps. These apps are surely a good way to enhance your experience.

PokeVision was the go-to website for the users of the game and featured several thousand Pokemon which were available for capture. It was the top search on Google for more than a month. But then, Niantic patched the vulnerability in Pokemon GO and so, PokeVision was shut down. 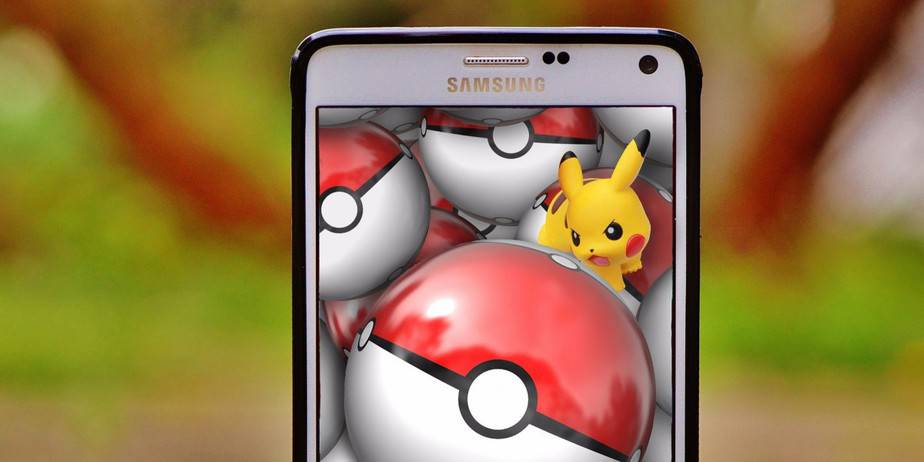 Since its death, many new alternatives have surfaced which also aim for the same goal as PokeVision. So, here are few of its best alternatives:

Pokemesh allows the players to filter Pokemon by their type. Also, there are very few apps of this kind that are constantly being improved and updated by its developers, and this is one of them. Although they host an option that allows you to make donations to them, it is completely free and can be downloaded from the official website at pokemesh.com.

PokeEye offers many ways to scan the area based on different factors. It uses the GPS of your device to function, so if you are using the app on your PC through Android emulators, you are out of luck. The good news though is that PokeEye is completely web-based and can be accessed at pokeeye.com.

Go Scan is one of the only few apps which made it to the app store, and it is the only one that still remains functional as all other good ones have been removed from the App Store. It features a good interface which uses the original icons to depict the Pokemon as compared to some other scanners which only show fake icons or feature Pokemon numbers which you have to decipher using a Pokedex, and this can be a lot of hassle.

PokeFast, as the name implies, is the fastest Pokemon scanner. It works in a very unique way as it only shows the numbers for Pokemon that are available to the player, but then it also allows the user to manually replace the numbers with the icons downloaded from the web. In this way, the users have a great and flawless experience while using the app and the development isn’t affected as there is no copyright infringement. Pokefast APK is available to download at pokefast.net.

PokeNest is the most reliable way to find Pokemon nests. For those of you who don’t know, Pokemon nests are those hotspots where certain types of Pokemon regularly show up. This app has a static dataset to make it more reliable and easier to use. The map can be found at anj.fyi/nest.

The creators of this app have used the following tagline, “Made by Pokemon GO enthusiasts for Pokemon GO enthusiasts”. This might give you an idea of what to expect. PokeRadar features interactive maps and is available for all platforms. In our opinion, this is the best way to fully enjoy your Pokemon GO experience and capture great Pokemon very quickly. You can download its apps or use the web-based version at pokemonradargo.com.

The original PokeVision service was very easy to use and featured a clean UI. PokeVS one of its best alternatives as it mainly works in the same way as PokeVision. Players only enter an address and boom! All the Pokemon in that location appears instantly. The only drawback is that it doesn’t include any filters so you might find many ordinary Pokemon. It can be accessed at pokevs.com.

Pokemon GO is the best app for Pokemon fans, and since it was launched, it has garnered millions of users and has earned a lot of profit for both Niantic and Nintendo. It doesn’t show any signs of slowing down at the moment. So, if you are a huge Pokemon GO enthusiast and liked PokeVision, then there surely is an app for you in the above list.

The 9 Best Gaming PC under 500 Budget