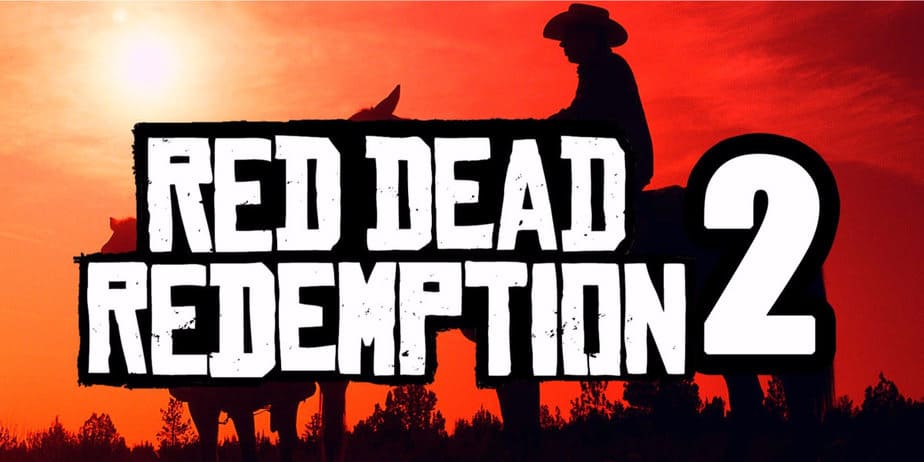 Red Dead Redemption is considered by a many to be one of the best open world games. But it is also the only major game by a major developer that never got ported to PC. Well, that is about to change, and the game will be available to PC users through Sony’s PlayStation Now service.

For those of you who don’t know, PlayStation Now is a game streaming service that lets you play several PS3 games on your PS4 and PC. For a monthly subscription fee of $19.99, the PS Now service offers 400+ PS3 titles and it works extremely well if you have a good internet connection.

Red Dead Redemption had already been made available on Xbox One through backward compatibility with the Xbox 360. Although the game is not officially coming to PC as a port but the huge fan base would surely like everything about it as PS Now service is still far cheaper than buying another console and playing the game on that, natively.

The game will be coming to PS Now on 6th December, but the only drawback is that the service is only available in USA, UK, Belgium, and Netherlands. So, if you aren’t living in any of these countries, you won’t be able to play the game and access the PS Now service but don’t worry, as the sequel to the original game, Red Dead Redemption 2 was recently announced by Rockstar and will most likely be released on PC as well.