How to run Android Apps on Windows and Mac 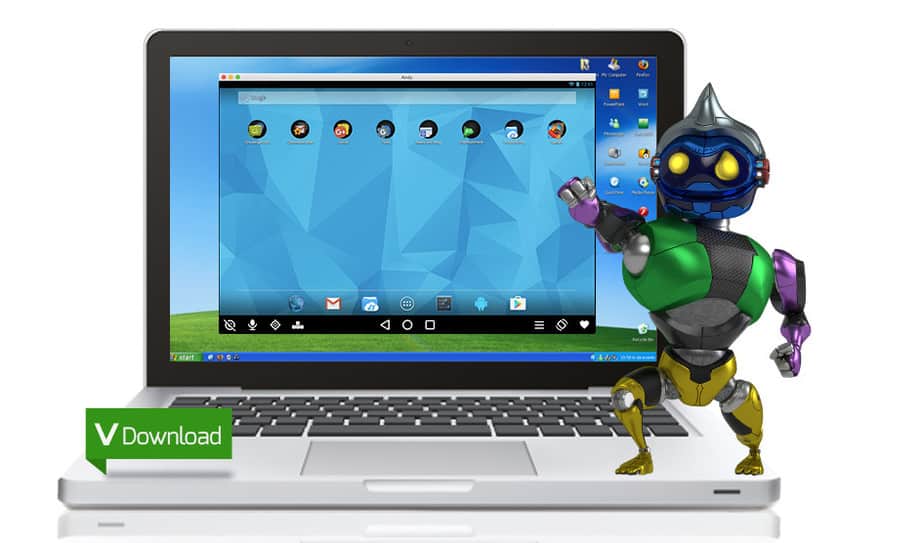 PC users have always wanted to be able to run Android apps and games on their device. However, for some reasons it was not possible since the apps for both the platforms are mostly developed in different languages and are designed for different architectures of processors. To overcome this issue, many companies have tried to come up with solutions like emulators and repackaging of apps.

Today, we’ll be taking a look at Andy, also known as Andyroid. Although many of you won’t recognize it by its name but Andy is one of the most popular Android emulators for Mac and PC like no other. Using Andy, you can easily run Android apps and games on your desktop, laptop or any other Windows device. It is mostly similar to BlueStacks in performance, but Andy easily beats BlueStacks when it comes to features and pricing.

The team behind this project is working hard to give us the ability to run Android apps on other platforms. Let’s take a look at some of the main features of their project.

Andy uses the free space available on the computer’s hard drive for its activities and file management. Hence, it has virtually unlimited storage as long as you have space left on your hard disk.

Mac is the lesser known of the two PC platforms, and thus it gets neglected by most indie developers. Those of you using a Mac might be thinking what about us? But there is no need to panic as Andy fully supports your devices too.

3. Use Phone as Joystick

Suppose a game you like has a feature that depends on different sensors installed in a phone. You can now use you own android phone as a joystick to play games on the big screen of your PC after connecting it to Andy.

With Andy, you will never need to worry about not seeing a notification, because Andy has a feature that sends notifications straight to your desktop, even when the app is not in the foreground.

If you want to know our opinion about Andy, it is one of the best Android emulators on PC and Mac. The whole installation process is very simple, and you don’t need to be tech savvy to get it up and running on the system.

Andy is available for free on both Windows and Mac OS. It can be downloaded from Andy’s website: andyroid.net

Have you tried Andy, what do you like or hate about it? Let us know your thoughts and experiences in the comments section below.

How to install emulators on your iPhone or iPad [Without Jailbreak]