Having 256GB of internal storage was a normal sight for high-end smartphones like the iPhone 8, iPhone 8 Plus and iPhone X. If the Galaxy Note 8 did not feature this much internal memory, then the Galaxy S9 might get this much. Aside from giving users the option to expand their storage using a microSD card slot, Samsung has announced the industry’s first 512GB UFS storage.

This storage is going to be made for next-generation smartphones, and when we say next-generation, the Galaxy S9 immediately comes to mind. Samsung reveals on its news page that this 512GB of internal memory will help to exceed the boundaries of storage in smartphones, and it would be considered a sin if the Galaxy S9 does not feature this much internal memory.

Going big on storage will not matter much if the performance of this storage is below par. Samsung manufacturing this storage gives us a clue that handsets and other devices will not only get speedier but feature a lot of internal memory. Details of the news note that this next-gen storage features an eight 64-layer 512Gb V-NAND chips and a controller chip, which have all been stacked together. 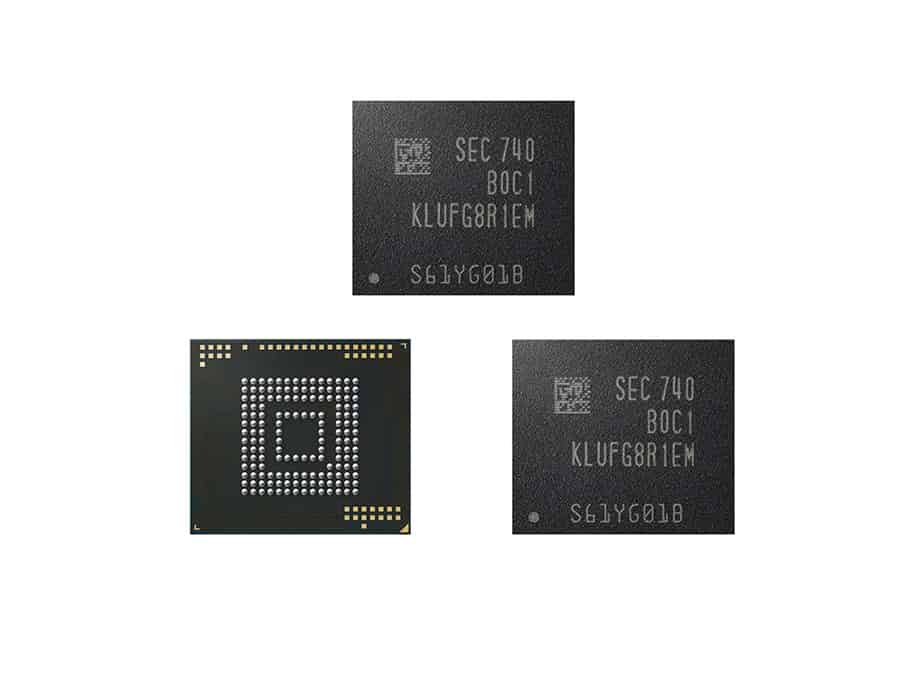 This storage also doubles the density of Samsung’s previous 48-layer V-NAND-based 256GB eUFS, making the entire package more energy efficient. Given below are some of the features Samsung notes that users should be able to experience while having 512GB of UFS storage in smartphones.

Samsung may have already started production of its 512GB UFS storage. With rumors going around that the Galaxy S9 is going to be released earlier than Samsung’s usual calendar dates, we have a feeling that the flagship will feature this much storage, or at least the highest storage model.