According to data available on Tuesday, Samsung Electronics Co. is closer to tech giant Apple Inc. in terms of third-quarter smartphone sales, Samsung has maintained a lead in shipments, however, thanks to the plethora of models it releases with each passing year.

The data compiled by Strategy Analysis shows that Apple accounts for 32% of the combined industry revenue in the period from July to September. Samsung accounted for 23.1% of the share, which is disappointing considering how many models it releases. 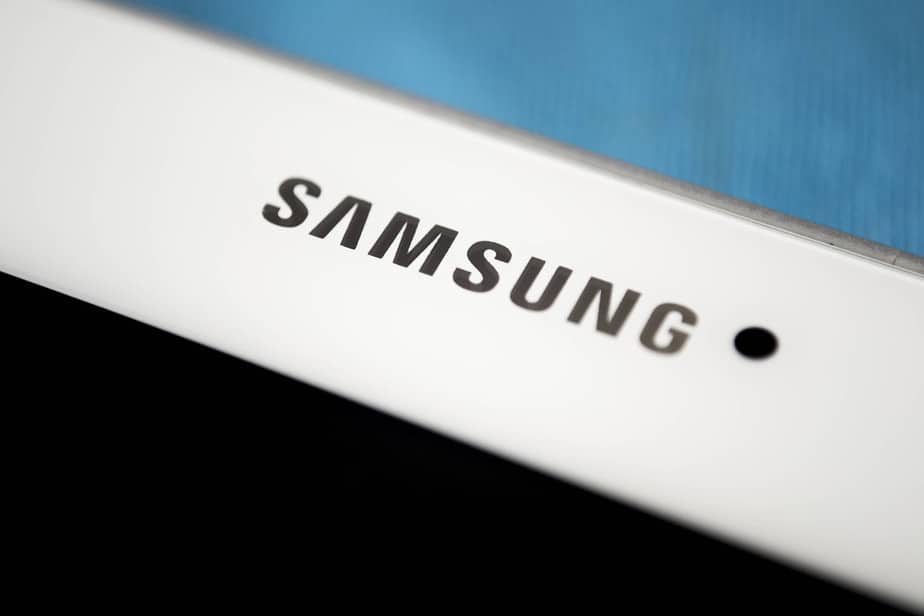 Industry analysts have said that this data is significant as usually Apple earners higher profits in the last two quarters when it releases its new iPhones.

The various performance metrics are narrowing between Apple and Samsung. While Apple leads in terms of revenue and operating profit and is expected to lead in the fourth quarter too, the competition is definitely getting fiercer. iPhone X has the potential to become a top seller, and Samsung can earn a lot as it is a component supplier for Apple. Let’s see if Samsung will become the top smartphone seller with Galaxy S9 next year.

Strategy Analytics said that Apple displayed a mediocre performance because of the delayed release of iPhone X, while Samsung successfully diversified its smartphone portfolio. Apart from the flagship Galaxy S series, Samsung has also introduced the affordable, yet highly premium A series.