Are you tired of repeating the same wallpapers on your phone? Does the release of Samsung Galaxy S8 excite you? Samsung has made yet another addition to its S series today, and everyone is going crazy over its release. You must have heard a lot of rumors prior to its launch, but since it’s in town now, you can see yourself. A few days ago, a first picture of the device was released along with the built-in wallpapers.

Samsung has been serving the Android world for several years now, and its users are pretty much satisfied. People are looking forward to buying it due to the advancements Samsung has made. Before its release, there was a shadow of doubt on the originality of the wallpapers that were shown. However, you can now be sure whether they are real or fake, as the device has been released earlier today along with its wallpapers. To be honest, the wallpapers are quite ordinary, but if you like them, feel free to download from the link below. Even though the pixels are same as the previous ones, the Samsung Galaxy S8 and S8 Plus will display a slightly larger resolution. There aren’t many differences between the wallpapers of S8 and S8 Plus.

I think there was some interest in these wallpapers? pic.twitter.com/RH5gIKZO7p 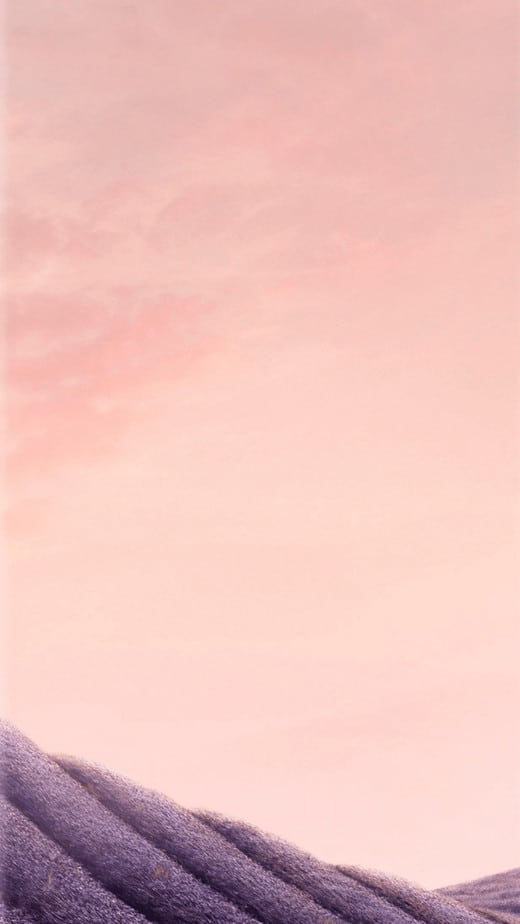 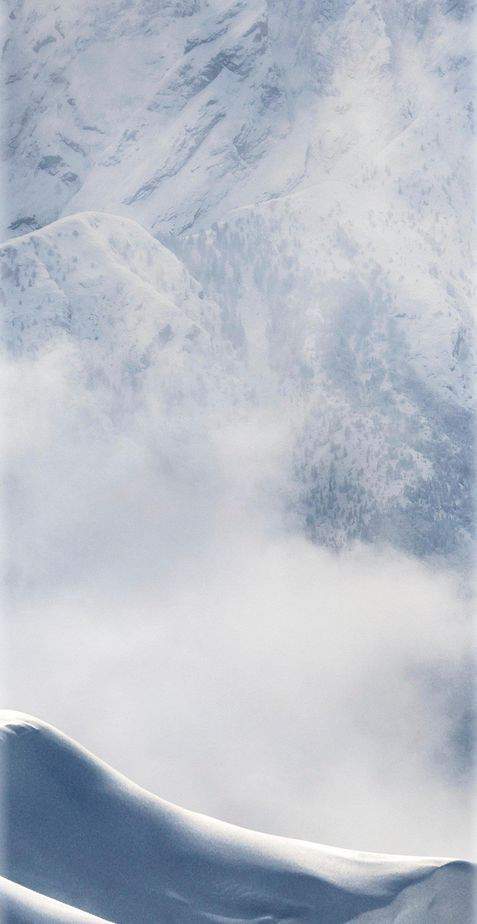 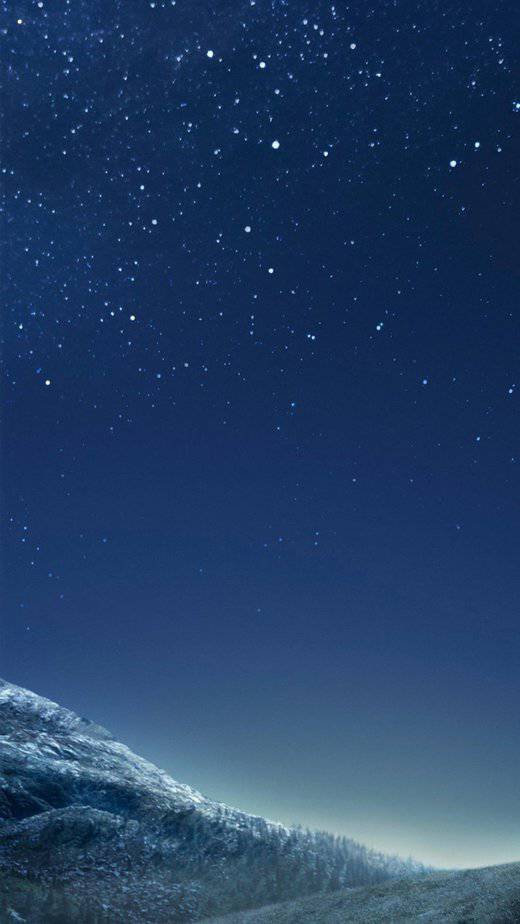 I hope you like it. Do let me know what you think about Samsung latest flagship device.

How to SIM Unlock Samsung Galaxy S8 and S8 Plus