Samsung might not have a bright future in smartphones in 2018, according to latest research

Samsung may have been able to save itself after the Galaxy Note7 explosions took a bad turn with the release of the Galaxy S8 and Galaxy S8+, followed by the Note 8, but things are not looking so bright for the company as we move into 2018. 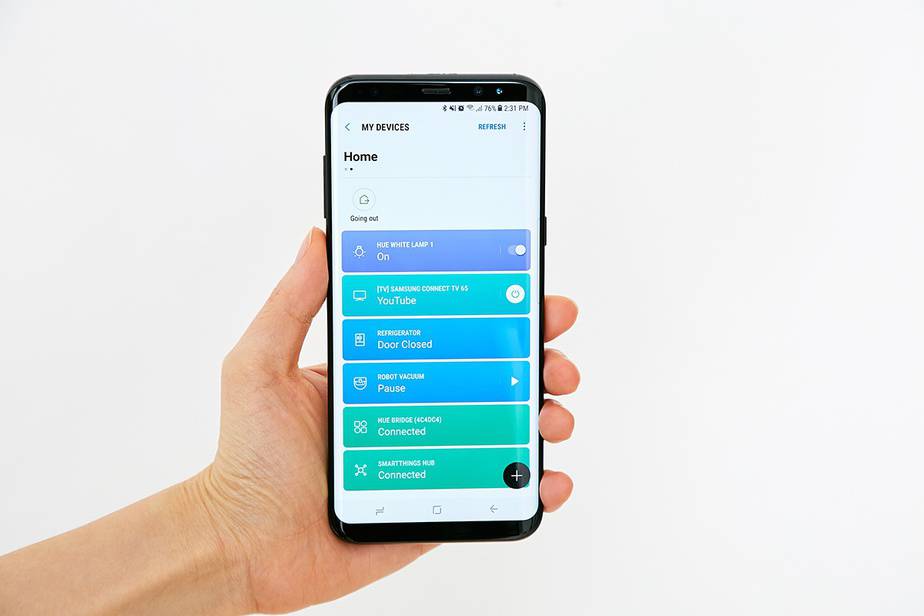 Though Samsung will continue to sell smartphones, Strategy Analytics has reported that the manufacturer is expected to post a market share of 19.2 percent for the global smartphone industry in 2018. Estimates reveal that the company is going to be shipping 315 million units, but that market share is going to be down from 20.5 percent to the aforementioned figure.

Experts have revealed that the rise of Chinese smartphone manufacturers, which ranges from Huawei, to Xiaomi and others, Samsung will eventually have a hard time selling its devices. The company will also be going against other Chinese manufacturers that have started to release affordable devices with little compromises.

At the same time, Apple will be looking to strengthen its hold in the smartphone market. Strategy Analytics had some positive things to say about Apple. The company is expected to take up 14.3 percent of the market by shipping around 234 million units. This market share is going to be up from 14 percent that was posted this year.

By looking at the figure, all of you may be wondering that Apple is able to post a high market share but it does so by selling fewer units than Samsung and the term ‘fewer’ is a grave understatement. Samsung releases a huge lineup of phones, with some models and their respective specifications being exclusive to a few regions. Apple, on the other hand, has been rumored to release three models for 2018 once more so there is a huge contrast going on here.

To gain an early lead in the market, Samsung will be looking to release the Galaxy S9 and Galaxy S9+ at an earlier release date, but other manufacturers have been looking to unveil their handsets much quicker too.