Samsung introduced its Galaxy S series flagship in March of this year. Months later, the company unveiled its mighty powerful Galaxy Note 8 which have proved out to be quite a success in terms of user reviews. While both the S series and Note series smartphones are pretty great, it’s never too early to start speculating on the next iteration of the handsets. As it has come to sight, the Galaxy S9 and S9+ will make an early appearance at the CES 2018 in January. Moreover, it is also said that the duo will feature iterative upgrades and much more. 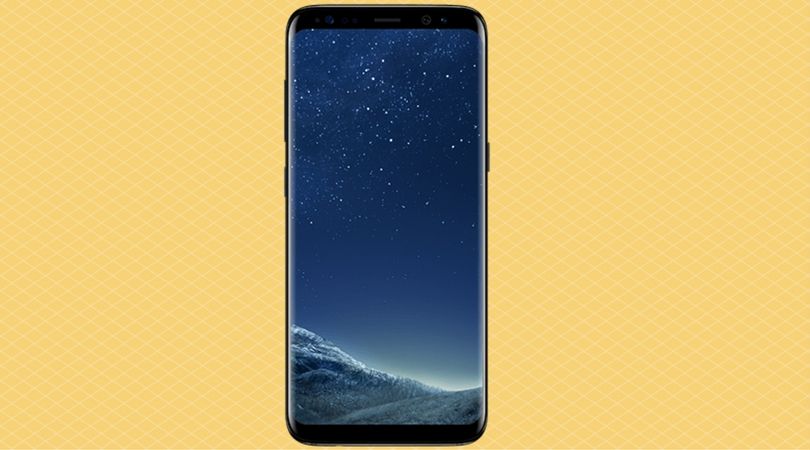 The gigantic design change that Samsung adopted this year was the edge to edge display. The Infinity display on the Galaxy Note 8 was another upgrade. Samsung is pretty regular when it comes to upgrading its display tech and it’s a good thing considering the Cupertino giant, Apple taking years to adopt the OLED panel in the iPhone X.

Now, the famous tipster Evan Blass has some information on the Galaxy S9 and the S9+. According to the leaker, Samsung will be showing off its latest addition to the Galaxy S lineup at the Consumer Electronic Conference. CES is to be held January of next month so its almost a month away still.

Evan Blass cited that someone briefed on the company’s plans who was his source. Evan Blass has a pretty credible record of speculating what tech giants will offer beforehand.

In addition to this, Evan Blass also suggested that the devices will feature iterative upgrades over this year’s Galaxy lineup. Henceforth, it will be good to see how the South Korean giant takes Samsung Galaxy S8 and perfect it even further.

Should we expect a new technology implementation? Should there be any more changes in the display department? Only time will tell. At this point in time, we can clearly say that the S8 and S8+ feature one of the best designs in a smartphone this year.

If you’re still here and you must be eager to know some details on the specifications on the device. The device is said to house 6GB of RAM and the other variant will feature 4GB of RAM. The good part is that the device could still feature a headphone jack.

Another major addition will be the AKG stereo speakers. So this will be a very well add to the smartphone. There will be a lot more aspects to be unveiled in the future, so stay tuned for more.

This is all for now, share your insights on the news.