Apple unveiled its flagship of the year back in September. However, it was until November 3 that the devices hit the shelves. Upon months of waiting, users finally got to hold the iPhone X and it was divine. Th smartphone is powerful and features a radical design change compared to its predecessors. A new design is always a welcome change in the iPhone franchise because the company takes a long time before it shifts its design aesthetics. However, before today, the iPhone X were available with a SIM. Today, the company has finally decided to release a SIM-free version of the handset. 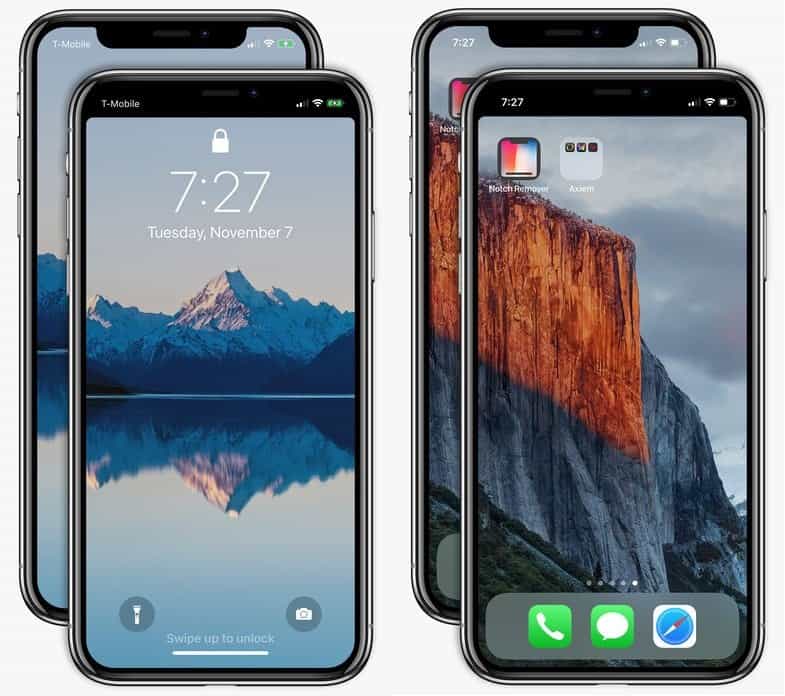 iPhone X is Now Available SIM-Free In The United States

As we have mentioned earlier, if you were eagerly waiting for a SIM-free iPhone X, now might be the best time to get it. However, do make sure that the SIM-free iPhone X is only available in the United States at this point. If you plan on buying it, a SIM card will be provided to you by one of the four giants carriers in the United States: Verizon, T-Mobile, AT&T, and Sprint. The condition involved is if you were to purchase the handset from Apple’s website.

There are several advantages associated with a SIM-free iPhone. One of the advantage includes the fact that you have the liberty to activate the iPhone on any carrier at any given time. With that said, you don’t have to switch carriers along with your smartphone. All you have to do is take the sim card out and put another one in and you’re good to go.

The SIM-free version of the iPhone X is available in all color options. Since there are only two color options, to begin with, you can get the Silver and Space Grey as well. While the colors might not be too many in number but the iPhone X does feature a design which you have previously never seen an iPhone in. So probably the limited amount of colors might not be that much of a big deal for users.

So what about the pricing details? The 64GB variant of the iPhone X in either color is available for $999. However, the higher, 256GB iPhone is available with a price tag of $1149. So there’s quite a budget difference in this regard. Nonetheless, it depends on the end user which model they prefer.

The availability narrows down to Apple stating that both of these versions can be shipped within 5 business days, given you pay the full price for it.

The iPhone X is a pretty device with hardcore internals and a killer camera. There’s no doubt that the iPhone X is Apple’s best iPhone manufactured to date.