Sony announced its IMX586 camera earlier this week that boasts a 48-megapixel sensor dedicated for smartphones. If the sensor ever sees daylight, which it will, will mark another milestone in the world of mobile photography and videos. Now, what better smartphone would it be for Sony to put its recently announced camera in? The bets are on the Sony Xperia XZ3, which absolutely makes sense for the company. Sony has a premium line of smartphones featuring one of the best cameras on the market, if not the best.

The Sony Xperia XZ3 could be announced at the IFA 2018 trade show which will be held in Berlin. There are specific benchmarks for the smartphones which we will talk about later on so you can get a clearer insight. A GFXBench screenshot has appeared on Weibo that points towards the Sony smartphones. It states the model number H8416, with an octa-core processor and a clock speed of 2.70GHz.

With that said, we can be certain that the hints given shares the presence of a Snapdragon 845 processor. This means that a high-end processor is directed towards a high-end smartphone, which is the company’s very own upcoming Sony Xperia XZ3. The camera department caught the attention of the tech community. It was stated that the camera would be a 47-megapixel sensor. While it can be a different variant other than the IMX586, the logistics of it would suggest otherwise. 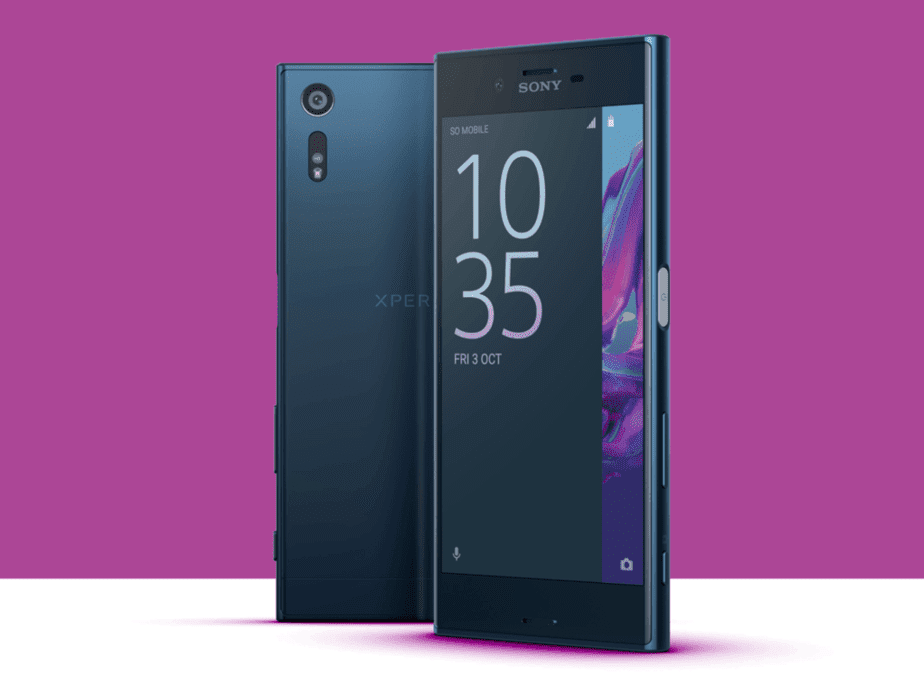 Moreover, there are pretty solid innuendos that hint at the Sony Xperia XZ3 to be the very first smartphone from the company which will feature a triple lens camera, competing against the likes of the Huawei P20 Pro. The P20 Pro is no slouch in the camera department. It brags a 40+20+8 megapixel rear shooter which is capable of delivering a solid performance. Moreover, the performance is the reason it has been ranked the highest in DxOMark.

However, anything we say at this point is a mere leak or rumor. Nonetheless, there are pretty heavy chances for the Xperia XZ3 to feature the high-end camera, given the industry has learned a bit more towards camera performance. Apart from these specifications, the Sony Xperia XZ3 will also feature certain design variations to mark itself as different from the current XZ2. While other features exclusive to the Sony brand will still be carried forward, like the dynamic vibration and more.

What are your views on Sony Xperia XZ3 to feature the latest IMX 586 camera module?