Around E3 in June, Sony announced their PS4 Neo project which is an amped up reprise of the now three-year-old PlayStation 4. The newer console which was renamed from ‘Neo’ to PlayStation4 Pro, brings a number of upgraded features to the table including a faster processor, a better GPU and even support for 4K resolution.

The PlayStation 4 Pro has now been officially unveiled and is anticipated to hit the markets from November 10th for $399. What’s more is that the PlayStation 4 Pro will be sold alongside the base PS4 variant instead of succeeding it entirely. And yes, this means that Sony will continue support for the base PS4 and new games will be playable on both the variants. 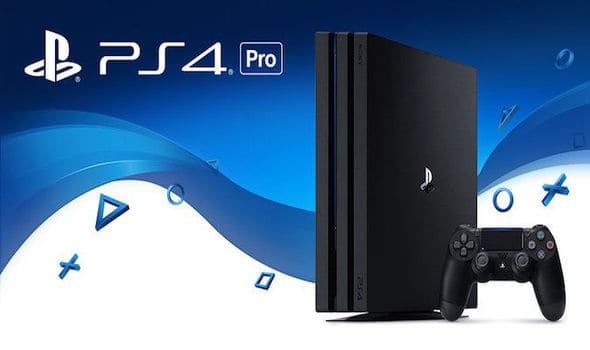 According to Mark Cerny, the chief architect for the PS4, the PlayStation 4 Pro is aimed at providing players with a more immersive in-game experience than ever seen before on a console but without blurring the lines between generations. With a boosted clock speed and an upgraded GPU, the PS4 pro allows you to play even the older PS4 games at higher frame rates and with crispier scenes at 4K resolutions.

Furthermore, the PlayStation4 Pro also comes with a 1TB Hard Drive and offers a much improved PlayStation VR experience. Netflix and YouTube are already developing new apps for the much anticipated newer variant of the PS4. 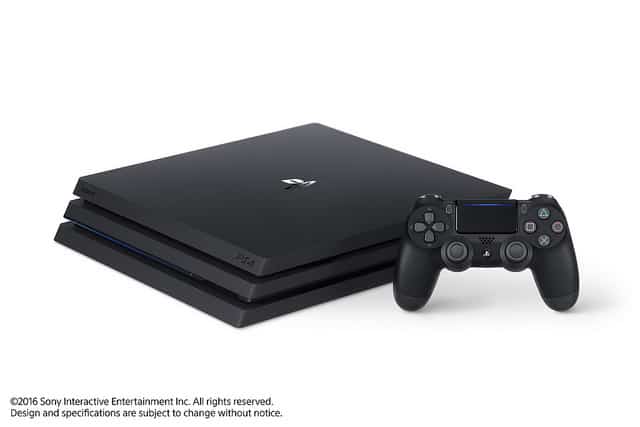 During the official announcement, Cerny showed actual in-game footage from Deus Ex: Mankind Divided and Spider-Man to prove that the PlayStation 4 Pro doesn’t just allow you to plug your console into a 4K screen but also brings out much more detail from in-game scenes than the original PS4, despite the fact that these games were originally optimised for the base variant.

Cerny also announced that a number of PS4 games will be remastered to take full advantage of the PlayStation4 Pro’s improved graphics, this will include Call of Duty: Modern Warfare and Infinite Warfare as well as Battlefield 1 and FIFA 16 that are expected to be released later this year.

What’s more is that Mass Effect: Andromeda will also be supported next year, however, Sony has already made in-game scenes and footage of the game running at 4K resolution available on their official YouTube Channel.

As competitive as the console gaming industry is, mid-cycle releases such as the PlayStation 4 Pro are hardly unheard of; For instance, Microsoft Just unveiled a newer version of the Xbox One earlier this year. The new Xbox, codenamed Scorpio, is expected to be released in fall 2017 and will also add VR and 4K support with beefed up hardware specs for more power and better framerates.

Though, what VR headset the Scorpio will use is still not certain. Sony may have pulled ahead with quite the head start with their PlayStation 4 Pro but from the looks of it, the Xbox vs PlayStation debate is not ending anytime soon.