There were a lot of telltale signs as to why Synaptics recently announcing the in-screen fingerprint scanner probably won’t make it to the Samsung Galaxy S9. Apparently, it has been confirmed now that the new sensor will indeed not make it to Samsung. 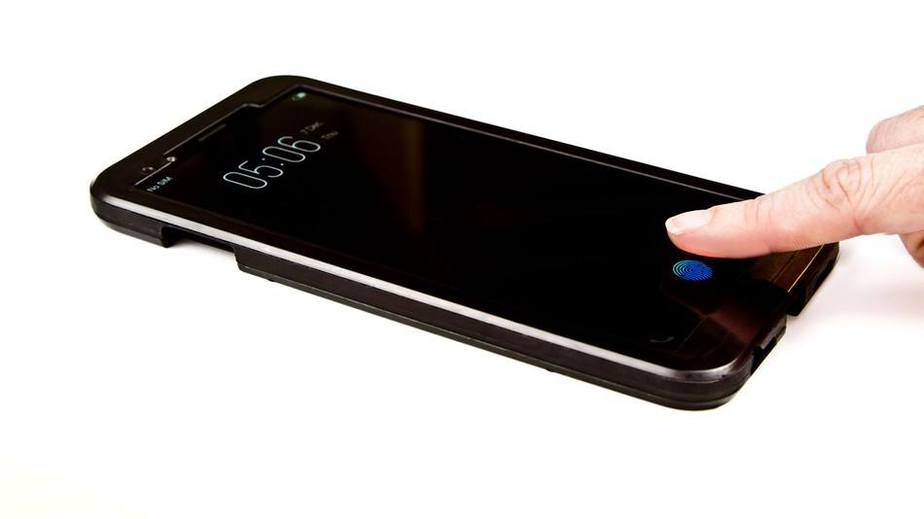 The Chinese manufacturer Vivo is going to be the first company to come out with a phone with an in-screen fingerprint scanner. Synaptics had previously claimed that its new scanner will be featured on of the top five OEM, but Vivo doesn’t exactly make the cut. However, it has the same parent company as Oppo, which stood fourth in the third quarter according to IDC, so maybe that’s why Synaptics worded its press release this way.

To give it some credit, Vivo was, in fact, the first phone manufacturer to display a prototype device with an ‘under the screen’ sensor. However, at that time the sensor was from Qualcomm. The analyst Patrick Moorhead has given the confirmation that the upcoming phone from Vivo will have the new sensor from Synaptics.

Here are some pics @anshelsag and I took of the Vivo smartphone with the Synaptics in-display fingerprint reader. The CMOS image sensor is .7mm thick and reads the fingerprint right through the OLED display. The experience was faster than I expected. pic.twitter.com/u1NFpXtFQM

The new sensor has been named Clear ID FS9500. Moorhead has revealed to Forbes that he even got to try the pre-production unit which contained a working in-screen fingerprint scanner. The smartphone contains a CMOS sensor which is embossed beneath the AMOLED display. It can read the fingerprint of the user at the lower part of the screen aside from this, it is quite fast and surpasses expectations.

Vivo might not be one of the top 5 OEM, but it certainly is a big name amongst the Chinese manufacturers. It has a number of feathers under its cap, which included putting a 500+ PPI display on a smartphone before it became mainstream some years back. It seems like Vivo is going to be a pioneer in the in-display fingerprint sensors too. This confirmation is enough to rule out the possibility that the Galaxy S9 will feature the new fingerprint sensor from Synaptics.

Now, it is almost certain that the Galaxy S9 will have a back fingerprint sensor.

How to get rid of ‘Apps Are Using Battery’ notification on Galaxy S9 & Galaxy S9 Plus? [Guide]